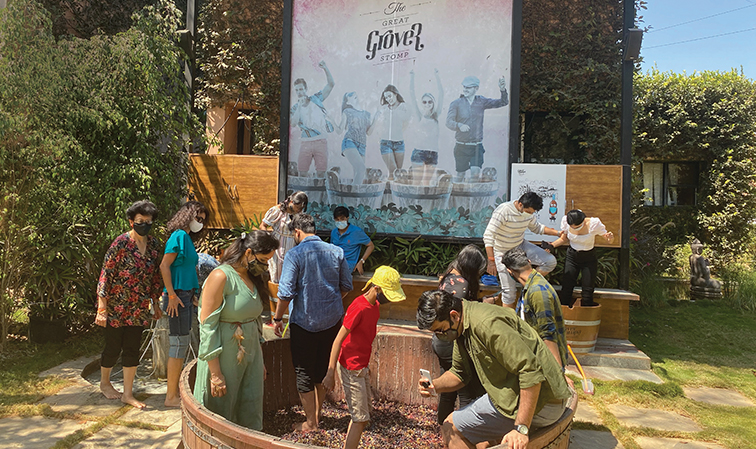 In traditional pigeage, grapes are repeatedly trampled in vats by barefoot participants to release their juices and begin fermentation.

Getting out of the city after being constrained indoors in an eminently-forgettable pandemic year is always welcome! Doubly so if it also involves a curated wine tour organised by none other than Grover Zampa Vineyards, arguably one of the biggest names in the world of Indian wines.

Often spoken about as the ‘drink of the gods’, wine can be a subject that overawes a layman by its apparent complexity and all the ritual and hype that surrounds it. That is where guided tours of the winemaking process break those barriers.

Wine tourism is an industry by itself and is extremely popular in the West. It was a pleasant surprise to see the increasing popularity of Grover Zampa’s vineyard tour and harvest activity in our own backyard, with slots (especially over weekends) being booked weeks in advance.

This could definitely be seen as an indicator of the growing popularity of the beverage in the country. It augurs well for the industry and, in all probability, signals the beginning of an exponential growth phase.

A well-organised event, the tour aims to demystify wine by taking the participants through the entire gamut of activities involved in wine production, starting from harvesting, right till the time the precious liquid is matured, corked, bottled, labeled and packed.

At a fair clip from Bengaluru City one can reach Grover Zampa Vineyards in Doddaballapur in about an hour. We did that in about 45 minutes – was it was the thought of the wine that was driving us?

The team from Brews&Spirits is chuffed to have an exclusive briefing by a team consisting of Mr V.G. Manjunath, a horticulturist and Vice-President (Vineyards); Mr Abhijit Shendage, Winemaker; and Mr Mathias Pellissard, a French Consultant.

Between them, the trio patiently answered all the questions thrown at them with panache. We are briefed about the company’s history, its approach to winemaking and the emphasis on quality products.

Grover Zampa is India’s leading producer and largest exporter of wines. It exports about 15% of its production, which is available in several Michelin-star restaurants around the world. This gives it good visibility overseas and has helped a great deal in building its brand.

Grover Zampa currently owns four wineries, which include Four Seasons, Charosa and Myra Vineyards. These are spread over the Nasik, Baramati and Solapur wine-growing areas of Maharashtra, and Kalburgi-Vijayapura-Bagalkot-Koppal belt and Bengaluru in Karnataka.

Some of the well-known and popular brands from the earlier acquired companies that reflect their own individual wine styles – such as Charosa and Four Seasons – continue to be in production.

The Bengaluru vineyard is spread over approximately 410 acres and includes the winery and a hospitality area that houses the ‘La Réserve Lounge’, an exquisite visitor centre that was opened in 2019.

Abutting it is the ‘Cave De La Réserve, a room specifically designed to conduct tastings and master-classes in the right environment.

In addition to the lands owned by it, the company adopts the tried-and-tested contract farming and land-lease models. A good yield of red grapes would be around 3 to 3.5 tons per acre, and 4 to 4.5 tons per acre for white varieties.

We head out to the vineyard after an hour, accompanied by Manjunath. A special section of the area had been left for us to pick and, after refreshing ourselves with some glasses of chilled sparkling wine, we join the rest of the guests.

Armed with tiny scissors, we are told to cut the ripe bunches of grapes and gently place them in the collection boxes. Yes, we could eat as much as we wanted – and no, we were not being paid for this work!

The skilled team at Grover Zampa adopts sustainable practices, coupled with selective hand harvesting and applies up-to-date viticulture and winemaking techniques that capture the essence of the fruit and retain its distinctive style.

Typically, the harvest is completed by the end of March every year and the period of April to September is used for two prunings and also for treatment with micro-nutrient sprays and growth fertilisers.

Under the blazing noonday sun, we get engrossed in the task of plucking (and tasting) the luscious grapes. The grape variety here is Tempranillo, a red grape that forms the backbone of some of the finest wines in Europe.

It is a thick-skinned grape with a high anthocyanin count that makes for deep-coloured wines with moderate tannins, well suited to modern consumer tastes. In the adjoining plots is Viognier, a white grape variety that is equally sweet to taste.

Most of the grapes grown in India are varietals that have been imported from France and grafted on to Indian rootstalk. Some grapes do well in India, some don’t.

A complex array of factors, including the varietal, the terrior and the weather coalesces to result in what could be a memorable year with stand-out premium wines!

Fortified by a few more glasses of sparkling wine, we return to the cooler confines of the La Réserve Lounge, where we are served the choicest of wines paired with some delectable cheese and other hors d’oeuvres.

This is followed by a repast catered to by the kitchens of The Conrad, Bengaluru, which is surely fit for a king. Live music, coupled with the vino and the Bengaluru summer, almost lull us to sleep!

After lunch, the sinfully-satiated bunch of eager wine tourists head to the winery to understand the nuances of winemaking and what goes into making a ‘good’ wine’.

The wines are created by an uncompromising and passionate focus on quality and attention to detail in all aspects of the winemaking process. This permits the wine and the vineyard to express their true potential.

Meticulous grape selection is carried out on sorting tables where all the leaves, unripe and unwanted berries that can give greenish and unpleasant aromas are removed.

Subsequently, a whole-bunch pressing technique is employed to preserve the freshness and maintain the softness of the wine and helps capture the essence of the fruit from the vineyard.

The grapes are processed in a cooling room with controlled cellars equipped with modern resources such as temperature-controlled tanks and bottling lines. This ensures that the quality remains uncompromised throughout the winemaking process.

Winemaking is done in different tanks, separated on the basis of grape varieties and plots of land in order to respect the specificity of each terroir.

Most of the wine processing equipment and tanks are imported, mainly from Italy, which is known for being one of the best manufacturers of stainless steel cellar equipment.

The entire method of winemaking is finely orchestrated and monitored. Maturation of the premium wines takes place in new oak barrels of capacities ranging from 225, 300 and 500 litres, which impart to the wines interesting spice, vanilla or even smoky aromas and enables preservation for longer. Large steel barrels with 1,000 and 2,000 litre capacities are used for ageing the other varieties of wines.

The visibly tired but still enthusiastic group of guests heads to what is perhaps the most exciting part of the tour: grape stomping. Initially, everyone looks tentatively at each other; but once the first person is emboldened enough to gingerly step in, others muster courage and join  in the fun, letting their hair down with great gusto!

Grape-stomping, also known as pigeage, is part of the method of maceration used in traditional winemaking. Rather than being crushed in a wine press or other mechanised methods, grapes are repeatedly trampled in vats by barefoot participants to release their juices and begin fermentation.

The practice was widespread in the history of winemaking, but with the introduction of industrial methods, it now survives mostly as a recreational or competitive activity at cultural festivals.

Accredited brands from its portfolio include, but are not limited to, Art Collection Viognier, Chenin Blanc, Merlot and Cabernet Shiraz, Vijay Amritraj Reserve Collection and Soiree Brut Rosé – the list can go on, because Grover Zampa adds to its growing popular wine collection.

Overall, it is obvious that Grover Zampa Vineyards has been striving to shape and grow the wine industry, raising the standards of Indian wine, while making a mark internationally.

All good things must come to an end. We pick up some affordable bottles of wines from the well-stocked outlet and, eventually, the tired but happy trio from Brews&Spirits vends its way back to the city. At least we have a Sunday to recover and come back to terra firma! 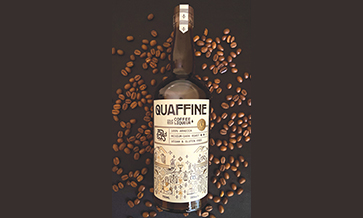 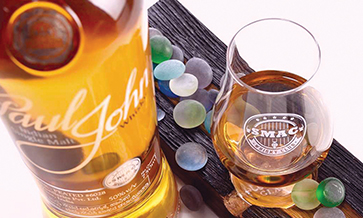 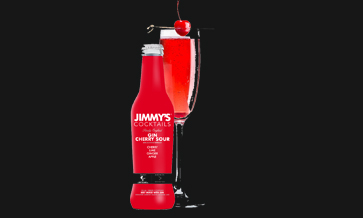