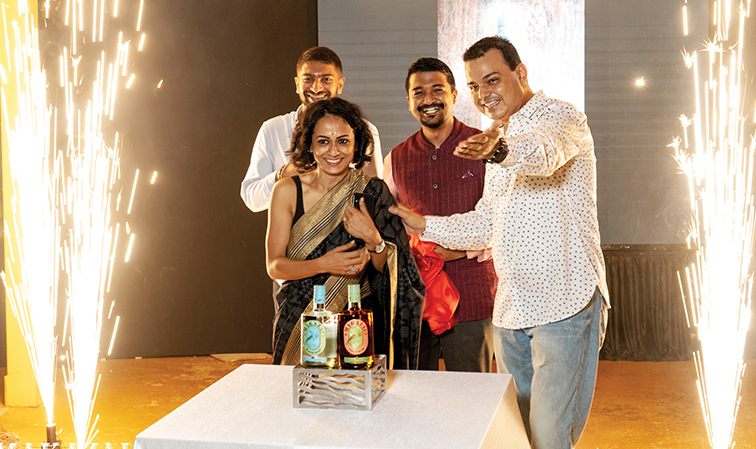 When the moon is in the Seventh House
And Jupiter aligns with Mars
Then peace will guide the planets
And love will steer the stars
This is the dawning of the age of Aquarius.
(chorus)
Let the sunshine, let the sunshine in, the sunshine in.

For Aquarius, I would suggest that we substitute ‘rum’, especially appropriate given the words in the chorus (from the musical, Hair), for if ever if there’s a sunshine spirit, then it is rum.

Based on our insight into the Indian alcobev industry, and the animal spirits that we have seen unleashed by Indian entrepreneurs in the gin category, we also felt that it was just a matter of time before a new wave of Indian rums came forth.

The first of these was launched on 16 January (2021) in Goa, a launch that I was present for, and also contributed to. The brand of rum in question is called Maka Zai, and comes from a company called Stilldistilling.

Maka Zai is Konkani for ‘I want’. “It represents what we at Stilldistilling Spirits want – for you to enjoy delicious, quality rum that’s worth your time and money,” says founder Kasturi Banerjee.

Kasturi spent 16 years working in the financial services sector, where she was last Director of Compliance with a multi-national bank. In 2019, a love for spirits led her to pursue a course in bartending, to mark her first pivot, from banker to bartender.

Ten months ago, she embarked on her second pivot, from bartender to blender, with an endeavour to create what she calls “micro-marvels”, spirits that elevate your drinking experience. The first spirit that Kasturi chose to launch was rum, as she felt it was a category that is under-served for the Indian consumer.

Maka Zai is a fully home-grown rum that came to fruition in Goa, where it is blended and bottled at Blue Ocean Beverages. It comes in two editions, the Bartender (white) and the Tribute (gold).

The Bartender edition is named to “pay homage to the unsung passion and talent of bartenders who have enough stories for a lifetime”. It is made from sugarcane grown around Maharashtra’s Panchganga River, with the fermentation and distillation of the rum taking place in the area where the sugarcane is grown.

The rum picks up the influence of the red soil, making it “floral, sweet, spicy and herbaceous”. The Tribute is a blend of aged and un-aged molasses spirits. It is a luscious rum that is meant to be sipped, or in a tweaked Manhattan.

The Olive Ridley turtle sits proudly on the label of both bottles, ready to launch its voyage. One of Goa’s oldest inhabitants, it undertakes a long journey to select Goan beaches to lay eggs.

On a sunny day in December, I travelled with Kasturi to Galgibaga beach, one of the select nesting sites in Goa, where the turtles had laid their first batch of eggs a couple of days ago. Maka Zai’s slogan, #cheerstothechase, also pays tribute to these wonderful creatures.

On a salubrious January evening, a large group of people gathered at Bay 15 in Dona Paula, to help launch Maka Zai on its own voyage. Route 99, a local band, was on hand to cheer them on, and get people onto the dance floor.

Maka Zai’s signature punch with touches of Kokum and pineapple, and using both white and gold rum, was served up as the welcome drink. The Maka Zai bar went on to serve five signature drinks, with Goa Calling, a tropical highball made with Maka Zai white rum, strawberry, cucumber, green apples and cold brew green tea and Gold Fashioned, a take on the Old Fashioned, that used a salted caramel and coffee mix being two crowd favourites.

These two signatures were also introduced by Abhirup Bhattacharya, the young brand ambassador for Maka Zai. Anurag Bhatnagar, the Business Head for Stilldistilling, says Maka Zai is expected to be on retail shelves in Goa by late January, priced at Rs. 1,000 for the Bartender Edition and Rs. 1,300 for the Tribute Edition.

Given what we’ve heard of what’s to come, it seems like only a matter of time before Maka Zai is joined by more Indian craft rums. The more the merrier because the category will get the spotlight it truly deserves. 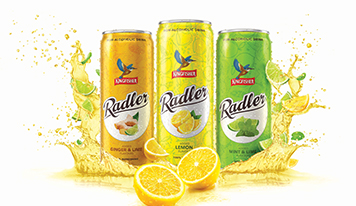 Kingfisher Radler out in three flavours 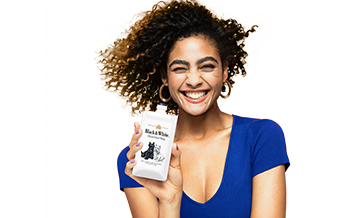 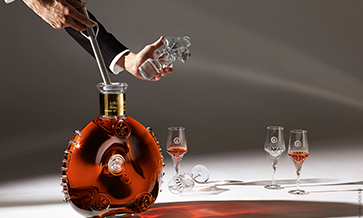