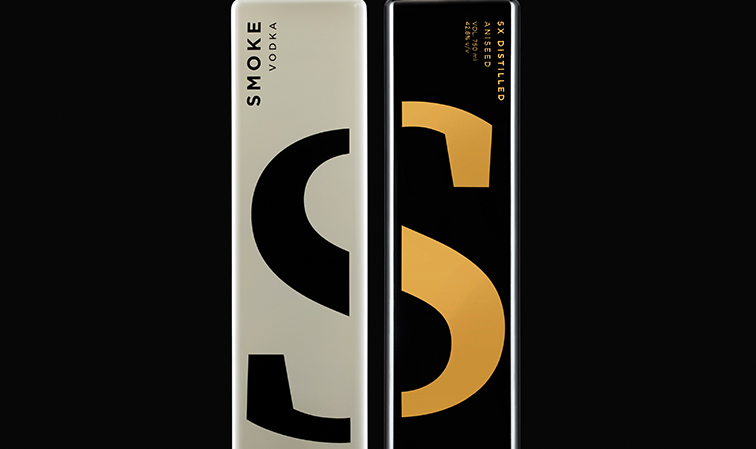 Here to challenge the belief that great vodka usually comes from Europe, Smoke surprises with its distinct finesse and flavourful notes. Smoke is manufactured one batch at a time, in a state-of-the-art distillery owned and operated by the 25-year-old NV Group, and is made with locally sourced, high-quality grain.

Smoke has launched in Delhi with two flavours that promise to introduce vodka lovers to a new standard in its class. The Smoke Classic vodka (Rs. 2,000) stands out for its super silky texture and its unique ability to add subtle creamy coconut balanced with citrus and chilly notes, to any drink or cocktail.

Smoke’s first flavoured variant is an unusual Aniseed vodka (Rs. 2,500) which has a light licorice with sweet creamy vanilla notes and a refreshing after taste of aniseed, making it a vodka that is amazing to sip neat or add a dash of unexpected aroma to a drink. The brand will be made available in Haryana, Goa and Maharashtra in the next phase of launch.

Despite vodka’s immense popularity in India, a world-class, home-grown vodka had been conspicuously missing from the scene, according to Mr Varun Jain, Founder and Director, Smoke Vodka.

“Classic taste, bold character, incredible smoothness – that was my checklist for the vodka I wanted to create,” he says, adding: “Making it happen has been a decade-long journey, because we took the zero compromises route at every stage – from finding the right recipe to refining our production processes and adherence to the highest standards.” 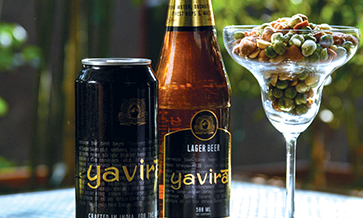 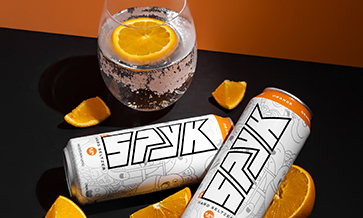 Spyk is a guilt-free seltzer 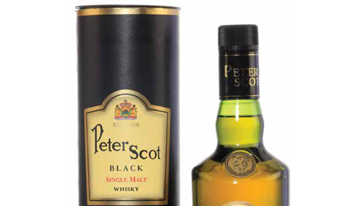