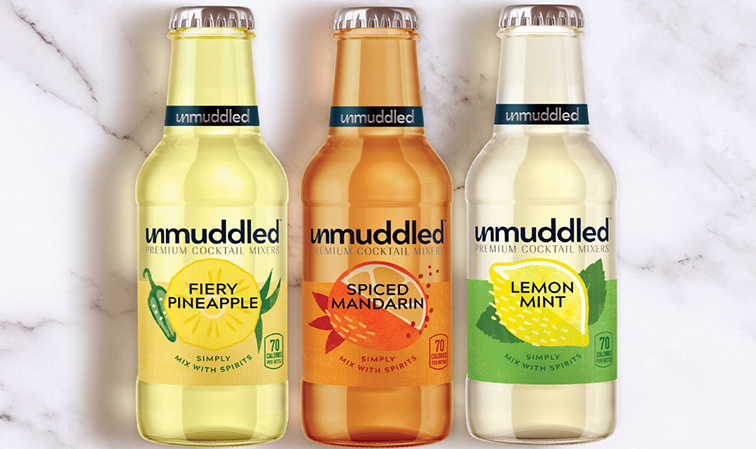 Beverage giant PepsiCo is diving further into the mixer category with a new range of non-alcoholic drinks developed for use in cocktails. The premium mixers, called Unmuddled, will hit shelves in the US in September.

The range comes in three flavour variants, which are made with juice and contain no artificial sweeteners. Lemon Mint is described as cool, zesty, refreshing and light, and is recommended pairing with Tequila, gin or whiskey.

Fiery Pineapple marries its namesake fruit with a spicy kick, and is suggested for mixing with vodka, rum, Tequila or Mezcal. Spiced Mandarin is said to mix seamlessly with any spirit, though Tequila, gin or whiskey are highlighted as key serves.

In May 2019, the Coca-Cola Company teamed up with four leading bartenders to create a new range of mixers for premium dark spirits. 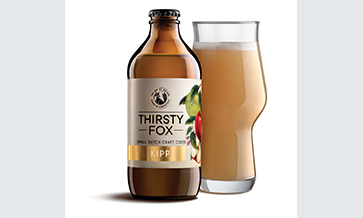 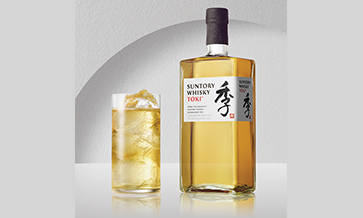 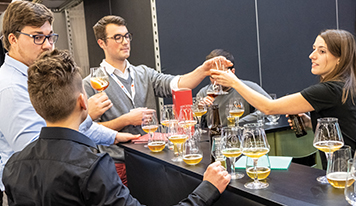