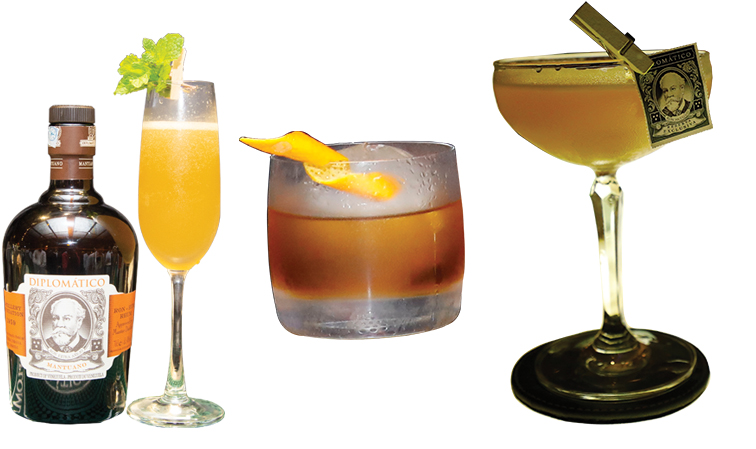 Think Venezuela and one imagines its beaches and islands in the adjoining Caribbean Sea and Atlantic Ocean; or its history as a major exporter of cocoa, coffee and crude oil; or its bevy of talented women that regularly go on to win beauty pageants on the international stage!

Add to this some of the world’s best crafted rums that the South American nation can distill, and the list is complete. It is also a melting pot of Hispanic, South American (native) and English traditions of rum-making styles.

Ever since its conquest as a Spanish colony in the early 16th century, Venezuela has been a progressively agricultural economy with sugar cane at its core. Its sugar honeys and molasses have been traditionally harvested to make the best of dark and white rums.

The history of Diplomatico began in 1959, with the establishment of the Destilerías Unidas S.A., where all of its rums have since been produced. It is a fully Venezuelan and privately owned company that is one of the largest rum producers in Venezuela.

Today, Diplomatico rums are exported to more than 80 countries, and hold the ‘Ron de Venezuela’ protected denomination of origin (DOC). These are indeed unique – a combination of the subtle complexities of the weather and humidity of the tropics.

The Diplomatico Reserva Exclusiva, launched in India in late 2019, is an elegant and complex sipping rum, carefully crafted from the purest of sugar cane honeys. It is delicately distilled in ancient copper pot stills and aged in small oak casks for up to 12 years.

According to Diplomatico’s Brand Ambassador (Asia-Pacific), Sai Hamsala, the Reserva Exclusiva (40% ABV) has already bagged more than 20 awards across the globe. Its tasting notes are:

Apart from this, Diplomatico also retails the Mantuano in India, an excellent blended rum (40% ABV) aged for up to 8 years in white oak casks that previously served to age bourbons and malt whisky. It combines column, batch kettle and pot still distillates extracted from sugar cane molasses and honey.

The distillery makes various Diplomatico white and dark rums to cater to a wide range of tastes. The white rums are made from molasses, using continuous column stills. Batch kettle distillation is used for intermediate rums using Canadian stills. And the premium, complex dark rums are extracted from cane juice, using copper pot stills that are centuries old.

Sai says the Reserva Exclusiva is made with love, has no hard edges, and is best had straight. “It has simple ingredients that make it a great sipping drink,” he notes, and adds that although it is a bit sweet (Venezulea drinks that way), even rum drinkers in the 80-odd countries abroad have given it the thumbs-up!

“It is a gateway to a premium experience,” Sai stresses, adding that the Reserva Exclusiva is so versatile that cocktails can be made to match cuisines from Europe to Japan, Thailand and even India. “The drink must complement the food,” he adds.

Some of the food pairings that have become a hit elsewhere in the world: while Diplomatico’s white rums go well with white chocolate, caramel and ginger, its dark rums must ideally be had straight, but can be paired with dark chocolate and cake (Tiramisu).

Sai admits his choice of spirits is rum. He believes consumption of rum will catch up with whisky sales in India; but the trend is towards premium offerings. There is a huge gap in rum products and positioning in India, he feels. “That is where Diplomatico rums fill the gap, offering a great experience and opening up a whole world of how rums taste across the globe!” 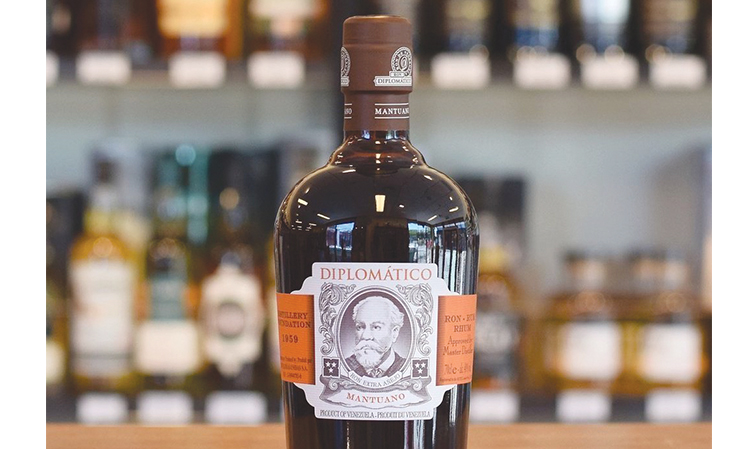 The Diplomatico Mantuano is an excellent blended rum aged for up to 8 years in white oak casks.

As Brand Ambassador, Sai travels the world to understand consumer tastes and palates, sharing knowledge and learning from other markets. “The only thing I miss is being behind the bar each day!” says the bartender-at-heart.

Sai finished a degree in Mechanical Engineering from Visahkapatnam (Andhra Pradesh), where he belongs. On a lark he undertook studies in Business and Hospitality Management in New Zealand, where he came in touch with bartending. “The ambience of a bar, the vibes of its customers and the excitement of running it decided it for me,” he recollects.

Why ‘Rich Heart’? He smiles as he retells his mother’s words when he first left for New Zealand: “If you have a rich heart, follow your dreams and work hard, you’ll definitely make it!”

Diplomatico is represented in India by Mumbai-based Monika Enterprises (www.monikaenterprise.in). To sign off, Sai quotes the distillery’s Maestros Ronero (Master Rum Maker) as saying: “You either like it, or you haven’t tasted it yet!” 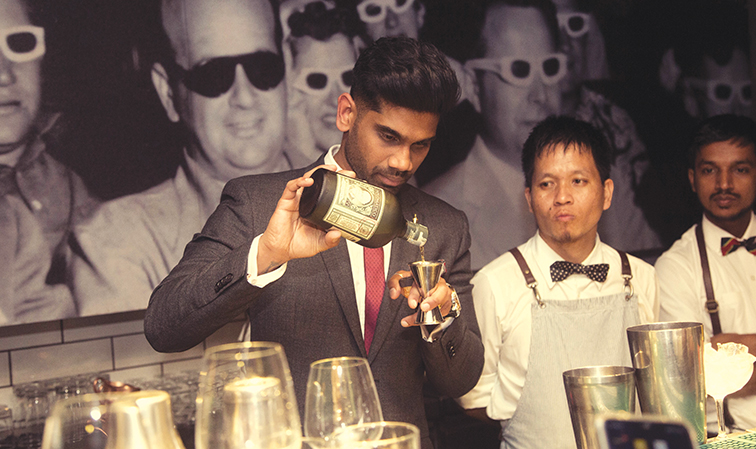 Sai Hamsala says go for it! Diplomatico opens up a whole world of how rums taste across the globe. 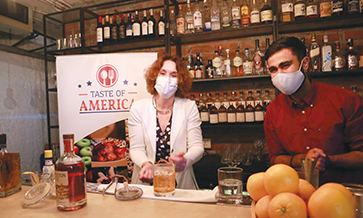 A ‘Taste of the Mid-West’ in India 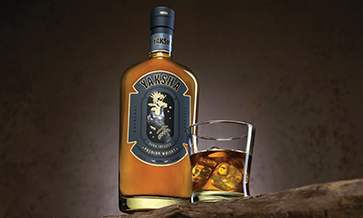 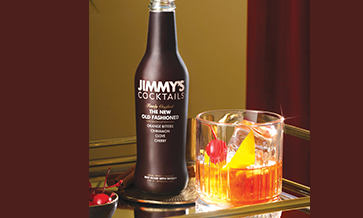