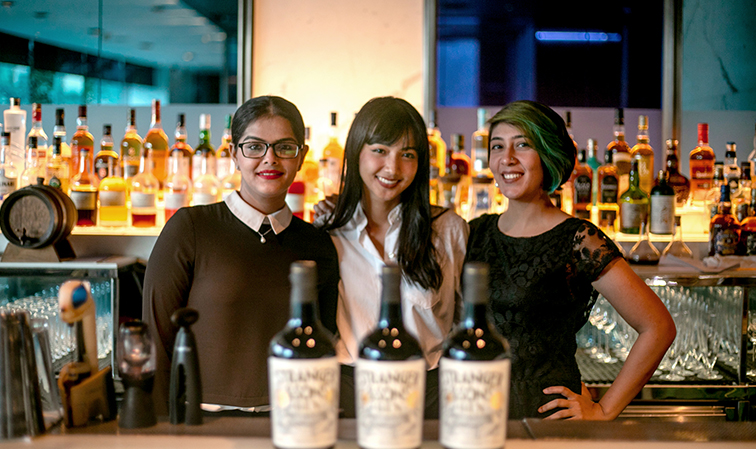 At Stranger & Sons, there are women in the forefront of all leading functions. As valuable members of the team, they make an effort to celebrate women in the industry every chance they get!

On the occasion of International Women’s Day (8th March), they took a whole weekend to bring together and create experiences to engage with inspiring women around the globe that we look up to.

Saimai, Sarita and Feruzan were behind the bar at Yauatcha , each serving their version of a gimlet, a Gibson and their own signature cocktails.

Saimai’s ‘Stranger in a Dream’ is a potent rendition of a Gibson with dill- and chilli-infused dry vermouth, with pickled vegetable brine.

It contrasted beautifully with Ferus’ black cardamom and vanilla gimlet, showcasing a menu that was as diverse and impactful as the bartenders behind them.

It was a truly power-packed day when Cindy and Feruzan took over the Daily Brunch all day. Churning out cocktails that were consumed soon after they were made, the celebrations set the tone for the day as the bartenders made their way over to Soho House.

Feruzan greeted members with a ‘Strange G&T’ (the gin-maker’s signature serve with a slice of ginger); Saimai served Gibsons in the library; while a folk-singer crooned to Cindy with ‘Gimlets in the Club’.

The ultimate step led clients to a hidden bar, commanded by Celia offering up her stunning creation, ‘Be a Stranger’ – a twist on a Negroni with chai-infused vermouth and Sons and Collins; passion fruit and turmeric sherbet with Stranger and soda!

What truly underlined the essence of the occasion of International Women’s Day was the chance to interact and create long-lasting connections with this global sisterhood of bartenders. 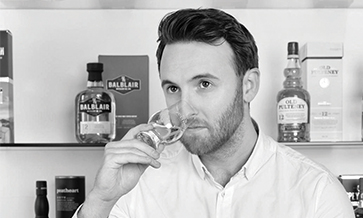 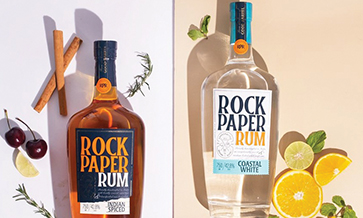 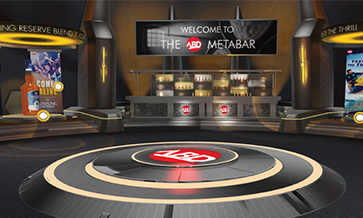