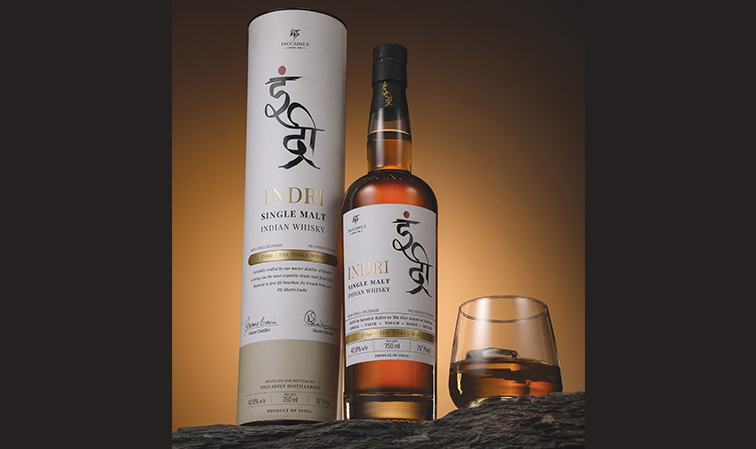 The recently announced results of the International Wine and Spirits Competitions 2022 (IWSC) has recognised 10 Indian spirits as among the best in the world in their respective categories: whiskey, gin and rum.

This year there were more than 4,000 entrants from across the world. In 2020, Stranger & Sons (Third Eye Distilleries, Goa) became the first Indian gin to win gold at the IWSC.

Paul John Mithuna single malt whiskey (95/100 points) was conferred a Gold medal. It is part of the Paul John Zodiac series, and has flavours of coffee mocha, orange peel and gentle spices.

Nao Spirits’ Greater Than No Sleep gin won a Silver medal (92/100 points). It is a limited edition gin that uses 100% Arabica coffee from Chikmagalur (Karnataka), without any sugar or artificial flavours.

Picadilly Distilleries’ Indri-Trini single malt whiskey (91/100) was awarded a Silver medal. It has nutty flavours, with a gentle spice and hints of burnt pineapple, citrus and raisins.

Paul John’s Oloroso single malt whiskey won a Silver medal scoring 92/100 points. It has fragrances of peach and apricot, with notes of blood orange and molasses. 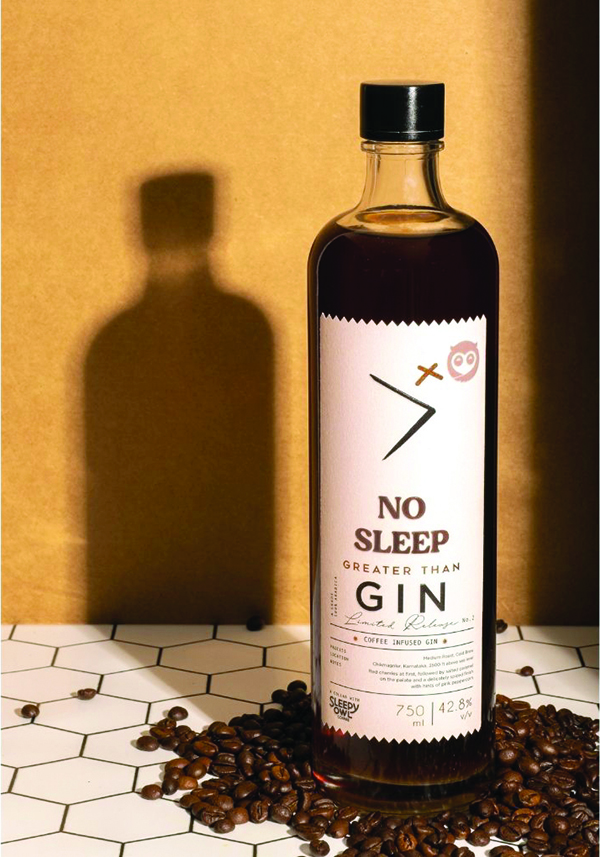 Royal Respect whiskey from Daman won a Bronze at IWSC 2022. This 5-year-old Scotch has a fruity and smoky taste, with notes of vanilla and ripened apple.

Meanwhile, Bengaluru-based urban lifestyle brand, Salud Beverages, made its mark on the world stage with all three of its entries for the prestigious London Spirits Competition coming away with medals. 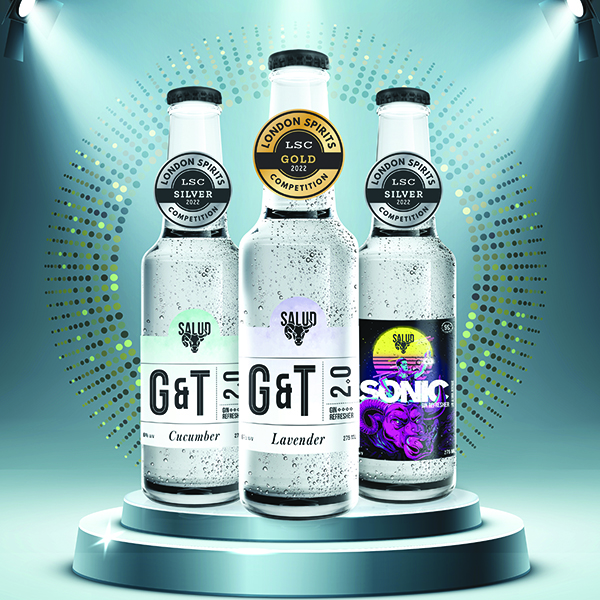 Where other competitions focused solely on technical competence and distilling prowess, the London Spirits Competitions goes further to evaluate a spirit for its all-around excellence: in the way it tastes, looks and the value it provides. 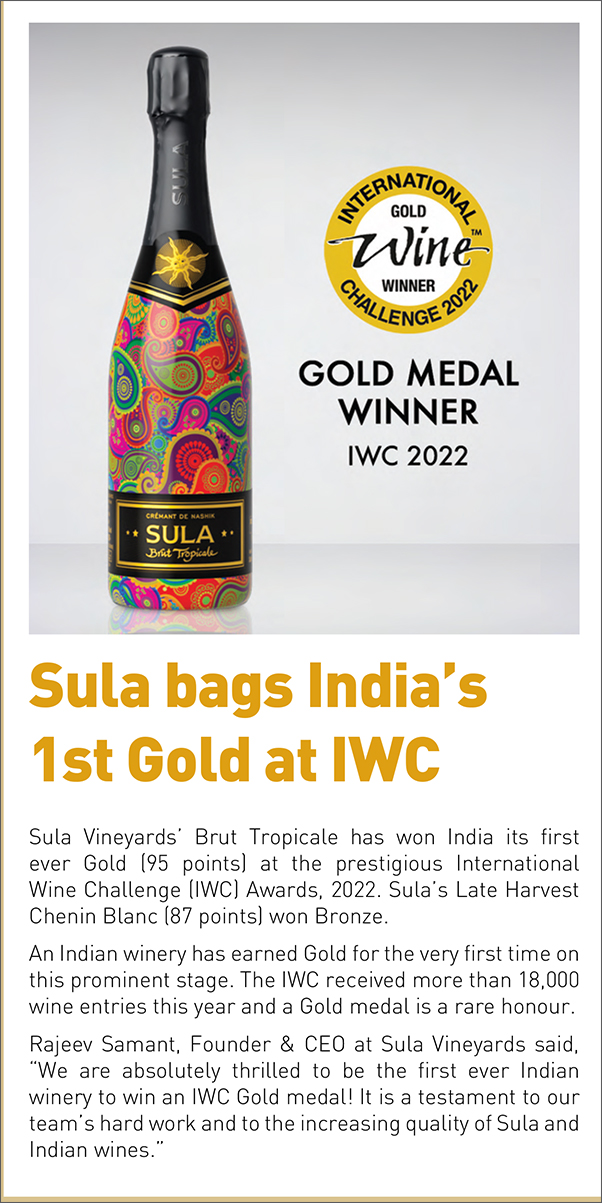 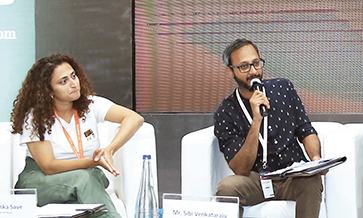 Think local for distillates and brews 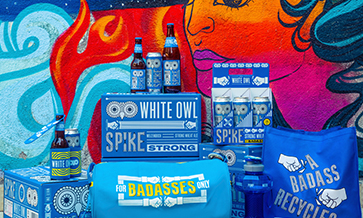 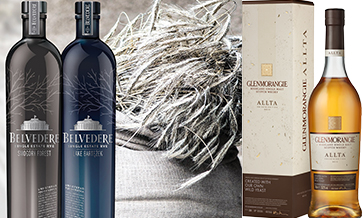