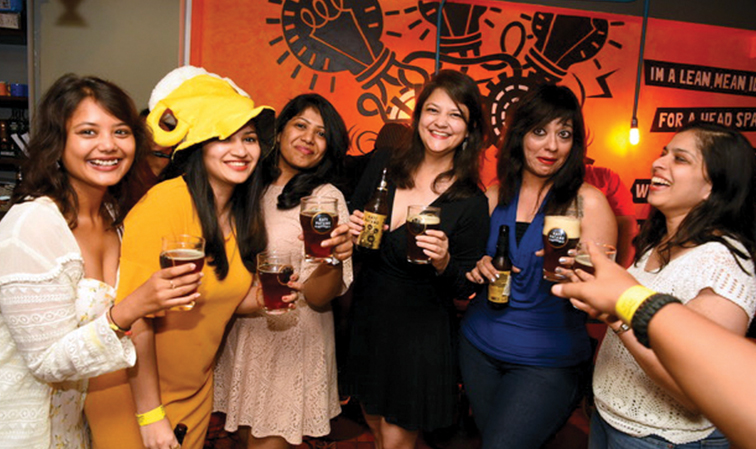 Kati Patang is a new Indian craft beer brand that you’ll see behind bars (of the cheerful kind!) and on shelves at liquor outlets across Bengaluru and Delhi. The company recently launched its Zesty Amber Ale, contract brewed at Ser Bhum Brewery in Bhutan.

The advantage of brewing in Bhutan is access to the purest Himalayan spring water that needs no further treatment and which enhances the flavour of the beer.

Since the name Kati Patang (unfettered kite) stands for freedom, the theme of the get-together was celebrating the freedom of ‘breaking free’ from one’s inhibitions and immersing oneself in one’s passion(s).

The founders, Shantanu and Lata, themselves broke free from normal corporate jobs in the US to go full time into craft beer!

Two talented artists painted the wall with the Kati Patang colours and design. It was used for several photographs by the 50-odd guests, and also served as a great talking point during the event.

An illusionist went on to bend glasses, spoons, broke bulbs and did all kinds of mental sorcery that night. The guests – beer enthusiasts, socialites, a few bloggers and friends – were, obviously, all in awe! 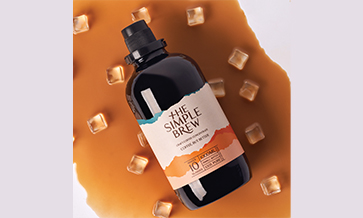 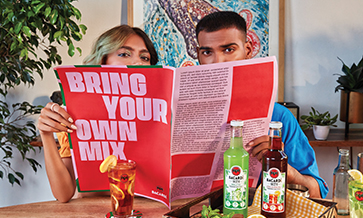 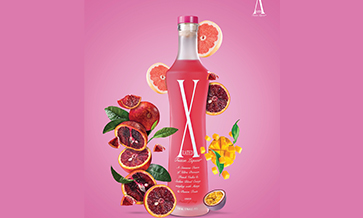