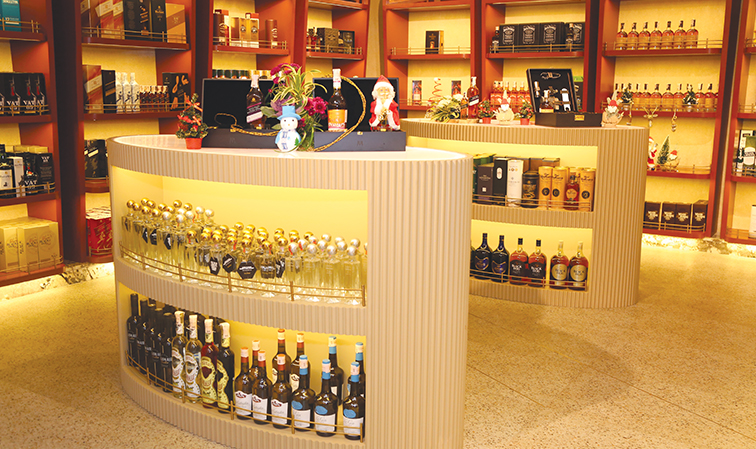 Indian whiskey remains one of the dominant forces on the global stage, hosting six of the top 10 brands by volume – and each one of them saw growth in volume in 2021. The biggest operator in India is Diageo’s subsidiary, United Spirits, which owns seven million-case Indian whiskey brands.

Indian whiskey’s performance in 2021 took many industry-watchers by surprise. Despite repeated alcohol bans across the country throughout 2020-21 (on account of the Covid-19 pandemic), 11 brands of 13 whiskey brands showed significant gains, largely due to the rise in exports.

Mansion House brandy from Tilaknagar Industries (4.5 million cases) and USL’s McDowell’s No.1 (1 million cases) were the only Indian brands in the category.

The global exports of Scotch whisky in 2021 grew by 19%, marking the value of the industry well over US$ 5 billion. It is estimated by the Scotch Whisky Association that over 1.3 billion 700-ml bottles had been exported last year.

Although Scotch’s largest market by value, the United States, exports grew by 8%, the return to growth for the Scotch industry in 2021 was in particular driven by consumers from emerging markets like the Asia-Pacific and Latin America region, where value increases of 21% and 71% were recorded.

Several Indian brands – from single malt whiskies to craft gins, made-from-rice beers and spirits to bespoke bars and cocktail programmes – have won international accolades and awards, and most of them have already forged international collaborations and entered highly competitive markets.

According to a report on consumption in India by Research and Markets, the value of the RTD sector is expected to surge at a compound annual growth rate of more than 10% until 2026, with volumes growing at 12.5% a year.

Jimmy’s Cocktails, In A Can, O’Be Cocktails and Salud Beverages are some of the cocktail and pre-mix start-ups that have already made a mark in the RTD sector. 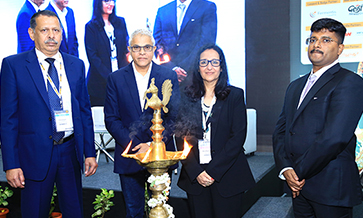 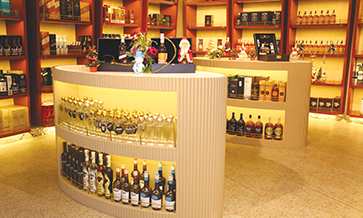 Recognising the elephant that is India 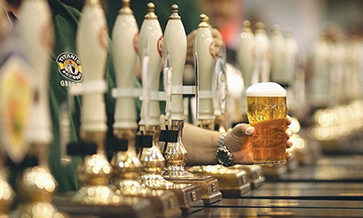