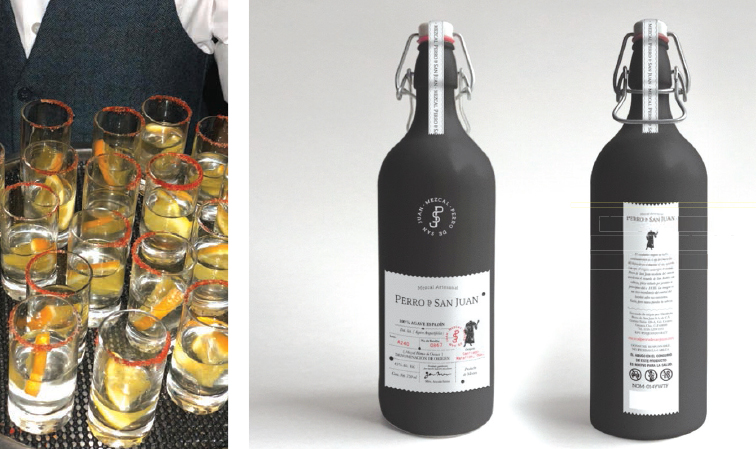 All Tequilas are Mezcal, but all Mezcals are not Tequila! That’s because Tequila can only be made from the Weber Blue Agave. Mezcal, on the other hand, can be made from any of the more than 30 varieties of the agave plant.

Oaxaca is the state which is the leading Mezcal producer in Mexico. The spirit’s name is derived from the Nahuatl word for “cooked agave”, the paramount plant involved in the spirit’s production.

Consumption of Mezcal in the US grew by 32.4% in 2018, according to UK-based research firm, IWSR Drinks Market Analysis, representing the largest gain among all spirits categories, albeit on a small base of 2,61,000 9-litre cases.

Perro de San Juan Mezcal is a well-balanced Mezcal, which we tasted a few days ago at a launch event at Grappa, at the Shangri La, New Delhi. It is represented in India by Two Friends Overseas.

Some strong maguey herbal flavours and odours can be detected, making its alcoholic richness in the mouth evolve. It comes from the region of Oaxaca, and the one we were drinking was a 100% agave-based Mezcal.

Bars which are known for their cocktails like to play around with craft spirits, and Mezcal is one of their number one choices, because Mezcal really expresses itself well on palate with its earthy and smoky flavour.

A decade ago people used to love bulky fruity drinks where somehow you lose the essence of the spirit; but now even consumers love to enjoy spirit-driven cocktails.

Whenever you are going to a bar and would like to have a shot, ask the bartender to serve you a shot of Mezcal in a earthenware cup and you would love that earthiness, which will give you a feel of walking in a garden during rain! 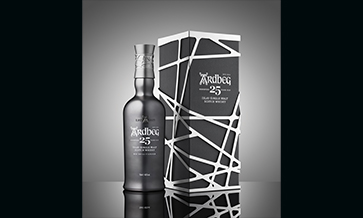 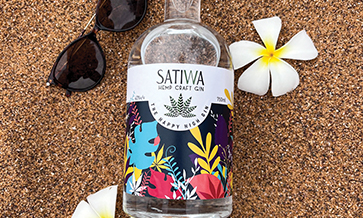 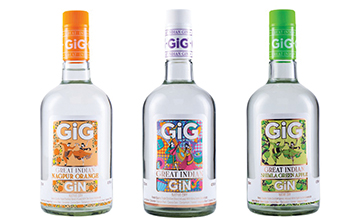 World of Brands pours out 3 GIGs