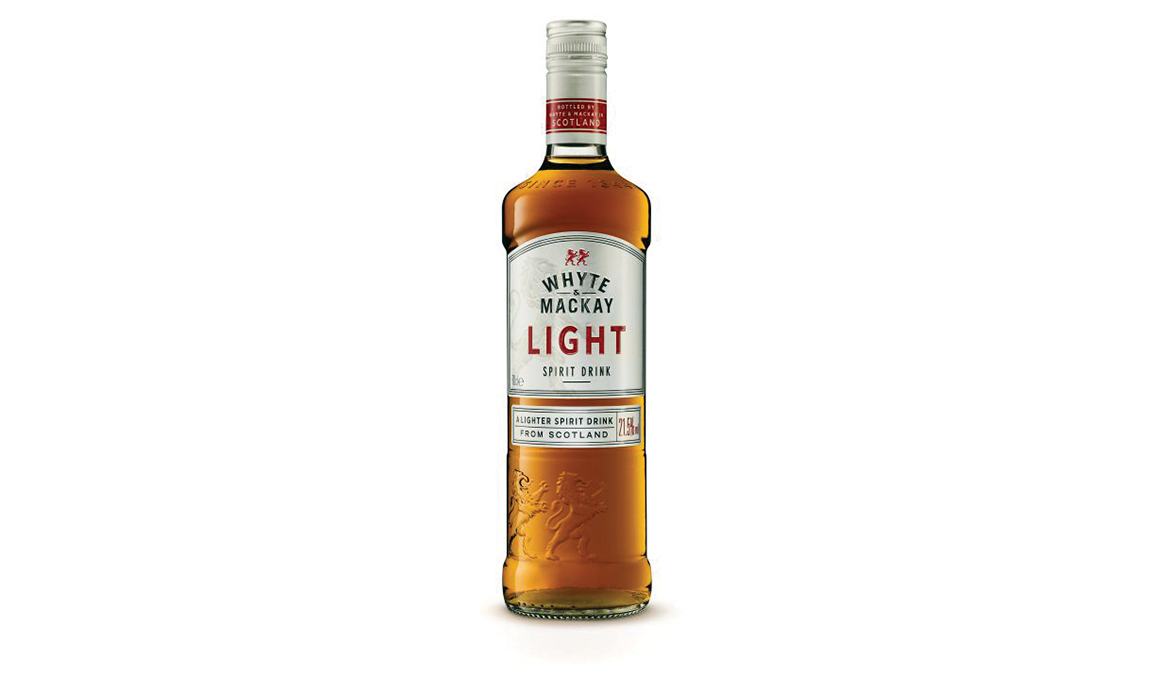 Whyte & Mackay has launched a low-alcohol drink, which it describes as “a category defining premium spirit drink from Scotland”. The Whyte & Mackay Light (21.5% ABV) is the latest in a series of innovations beyond its single malt and blended whisky heartland.

A company spokesperson says, “It is a different product, built with the same younger, lighter consumer in mind.” Whyte & Mackay Light can be had either straight over ice, or served with one’s favourite mixer. Two other low-alcohol spirits were launched over the last six months: the Infusions range from Smirnoff, and the 30% ABV Ketel One Botanical range. 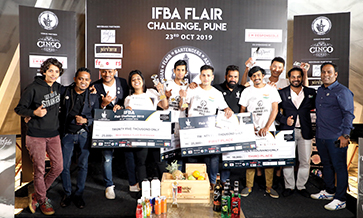 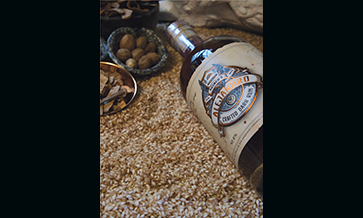 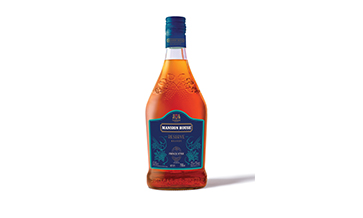