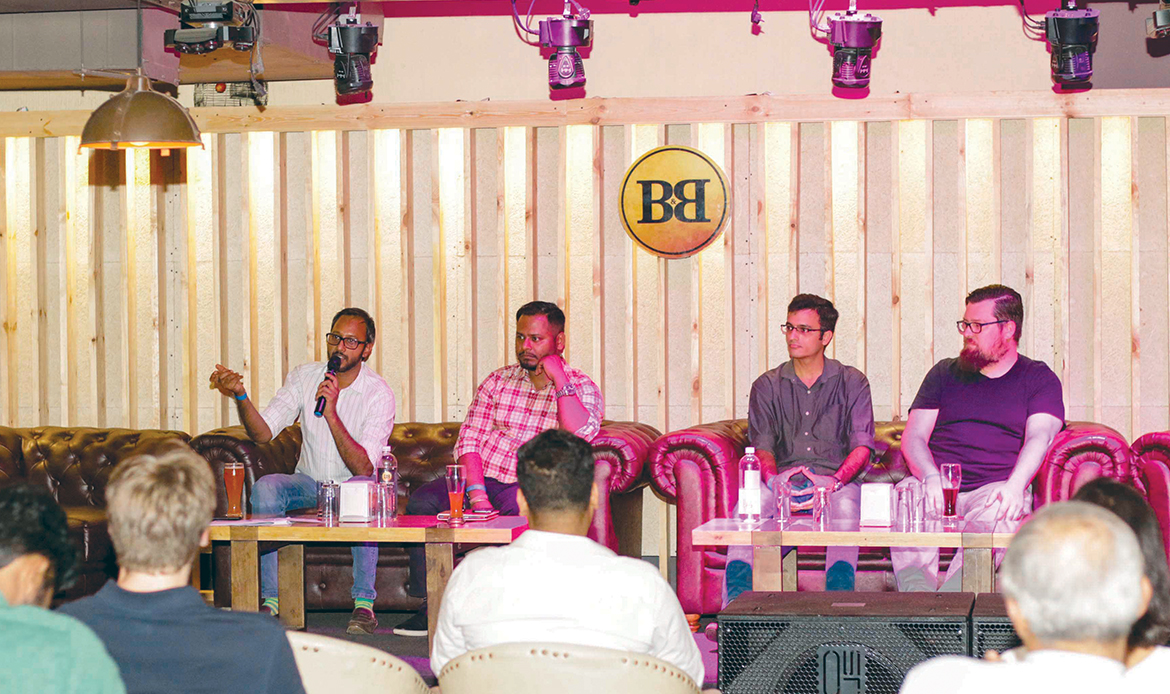 Bengaluru-based 9-Degree Brew Works recently launched its new lager, India’s first gluten-free beer made with Foxtail millets with ABV of 3%. It has a light fizz on the tongue, and can be a great starting beer for the uninitiated into exploring craft beers.

The non-malted, gluten-free beer is off white in colour, has medium levels of hops, contains 5% ABV alcohol and is organic. It can be paired with any kind of gluten-free food.

It is approved and certified gluten-free by the Gluten-Free Certification Organisation (GFCO).

According to Dilip, CEO of S Brewing Company, “Many people with intolerance to gluten (found in wheat, barley and rye) will now be able to consume beer!”

9-Degree Brew Works is foraying into multiple cities in India and Nepal with the new offering. “The use of millets is, of course, a welcome trend,” said Prasanna, a partner at Brew and Barbeque, where it was launched in April.

Alongside the launch, 9-Degree Brew Works hosted about 30 experts to discuss issues that new breweries and brewers are facing. The panellists shared their experiences with the others to help address their respective road blocks.

Representatives from Bengaluru’s Windmills Craftworks, Toit, and S Brewing Company discussed ways in which to educate people on brewing good beers and serving the perfect pint.

A division of S Brewing Company, 9-Degree Brew Works forayed into the brewpub and brewing business in 2016. Apart from the gluten-free beer, it crafts and distributes the 9-Degree lager (6% ABV) and 9-Degree American wheat beer (5% ABV) with malted wheat, barley and American hops. 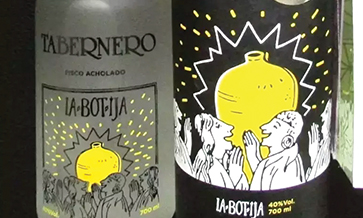 Have you tasted Pisco yet? 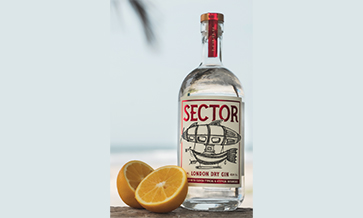 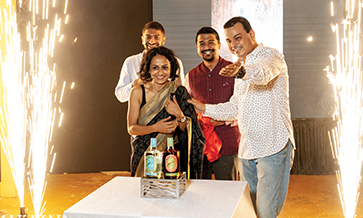 ‘Maka Zai’ is the new sunshine on Goa’s beaches