The nationwide poll for 30 Best Bars India 2021 has now closed. The second edition of the annual national ranking of the best bars in the country takes one more step towards the finale with the announcement of the shortlist of the 50 top-ranked bars and 20 top-ranked microbreweries.

These lists are based on the votes cast by a jury of 200 bar enthusiasts and industry experts spread across 10 cities in the country. Besides the Best Bar, each jury member was asked to vote in the following six categories:  Best Hotel Bar, Best Restaurant Bar, Best Independent Bar, Best Microbrewery or Taproom, Best Cocktail Menu and Best Bar Design.

For the Best Pandemic Response Award, which has been specially introduced for the year 2021, the top 100 bars were asked to submit their entries to share the measures they implemented that saved jobs and helped the bar stay connected with the community.

The 50 top ranking bars and the 20 top ranking micro-breweries are now eligible for the People’s Choice Awards for the Best Bar and Best Microbrewery or Taproom. This poll will open on January 30 and end on February 15, 2022.

The 30 Best Bars ranking for 2021 will be unveiled at an awards ceremony, which has been re-scheduled keeping in mind the ongoing pandemic. The new dates will be announced as soon as the government eases restrictions.

An interesting mix of cities features in the 50 best bars list: New Delhi and Bengaluru lead the way with nine and eight bars respectively; Mumbai and Goa follow with seven bars each; Kolkata has six bars; Chennai and Hyderabad have four bars each; and Gurugram and Pune three each. Jaipur and Guwahati also feature on the list, with one bar each.

The top 20 microbreweries are led by Bengaluru (8 outlets), followed by Mumbai (4), Pune (3) and Gurugram (2). Goa, Kolkata, New Delhi and Chandigarh contribute 1 each. 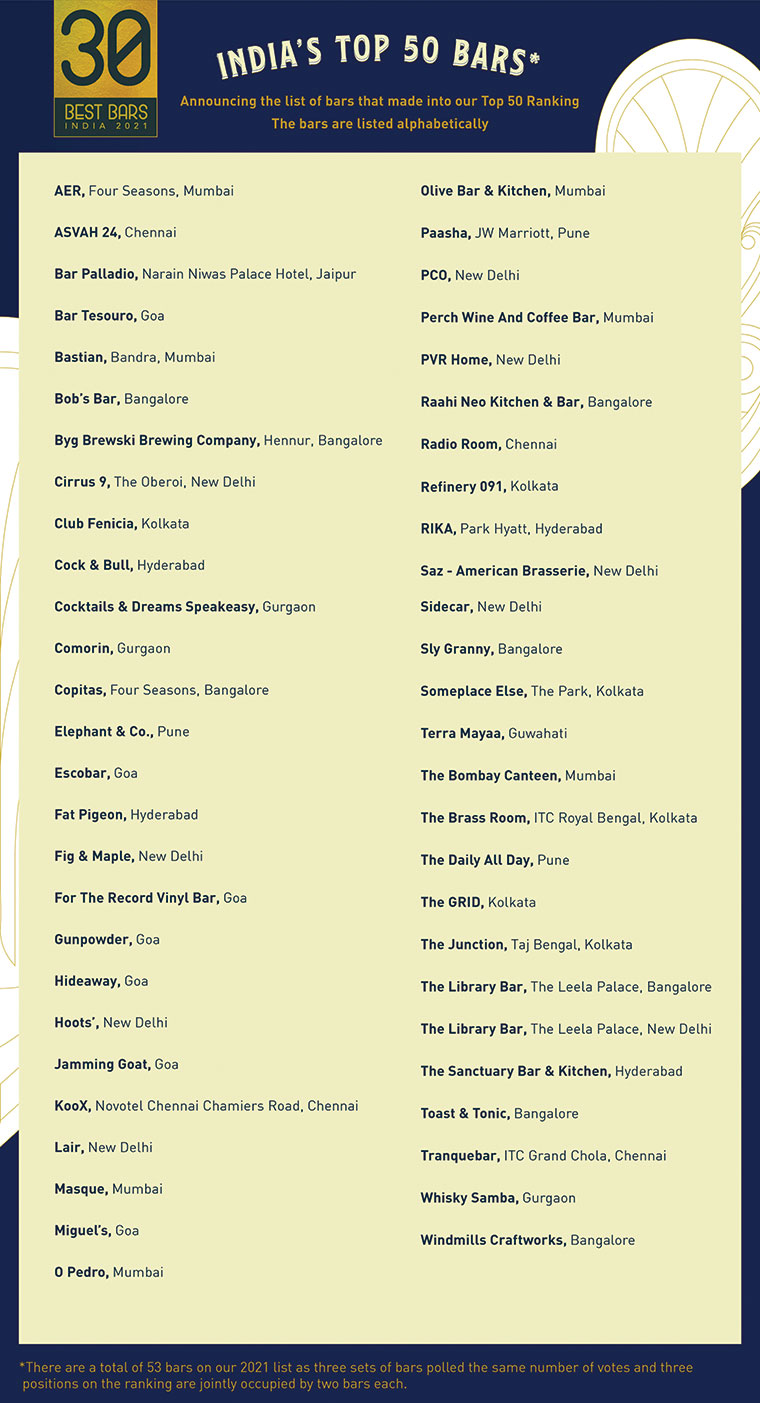 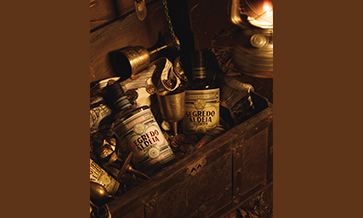 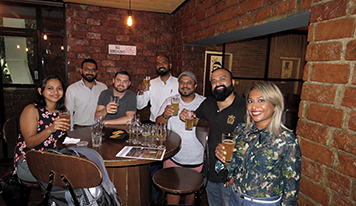 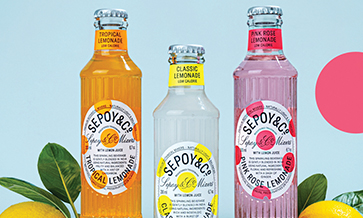