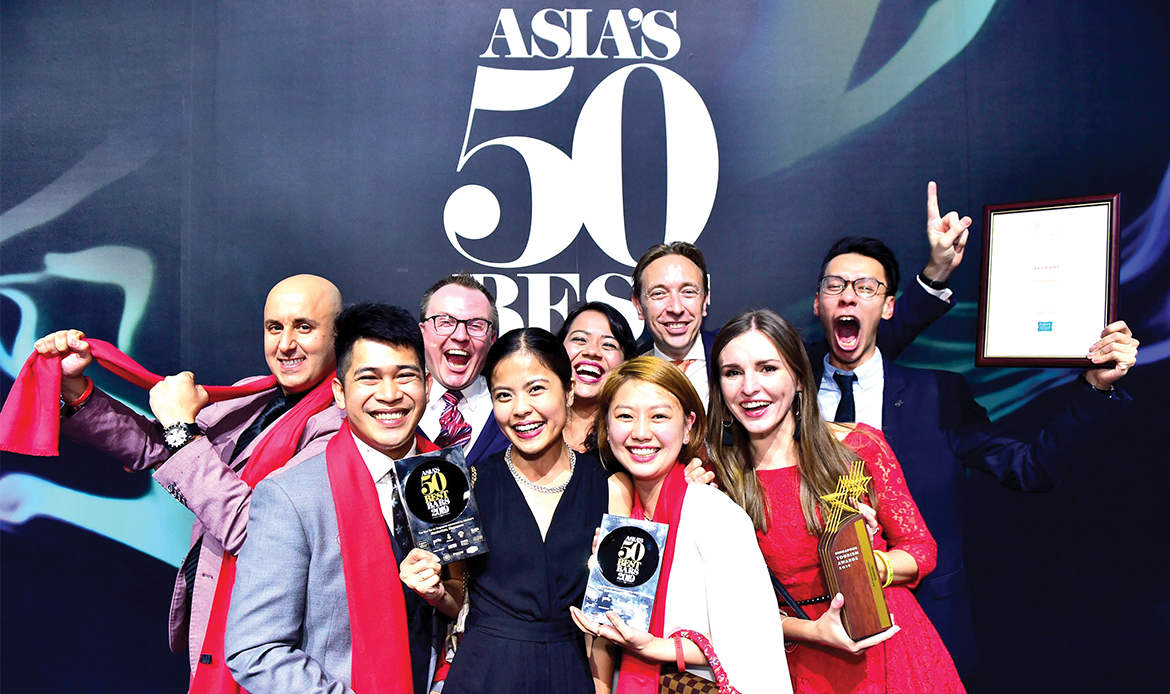 Good old hard work, a bit of suspense, and the resultant exhilaration after meeting with success.

Asia’s 50 Best Bars are recognised, and the results throw up some surprises

Every May, for the past 4 years, Singapore turns into the hottest cocktail spot in this part of the world. ‘Asia’s 50 Best Bars’ recognises and rewards the best in the business.

Covering 14 Asian countries, the academy relies on the votes of around 200 secret voters comprising of renowned bartenders, drinks consultants and writers, brand ambassadors amongst others who are entrusted to vote for their top bars.

Since last year I have made it a point to be in Singapore for this mega event that sees the best minds (and hands!) in the business congregate under one roof. And make no mistakes, these fine ladies and gentlemen are truly the stars of the evening.

Like last year, this year’s ceremony too was held at the Capitol Theatre, in the heart of the city. And boy did the evening look like a glitzy affair much like it should have! Walking into the place, you couldn’t help but feel privileged to be a part of the evening, and I am sure everyone gathered there shared the same sentiment.

This year’s awards were truly remarkable. We saw the rise of the David’s while the Goliath’s took a step back. We saw the entry of Kuala Lumpur’s newest bar Trigona, at the Four Seasons, break into the list at the 40th spot and also pick up the Ketel One Vodka Sustainable Bar Award for the work they do with local beekeepers and farmers in Malaysia.

The bar is helmed by Ashish Sharma (ex-Manhattan Singapore and Four Seasons Mumbai fame) and his fun and affable team, whom I later met in Kuala Lumpur. Picking up the award, Ashish said, “Happy to know that our initiative to help local farmers and their produce is very well recognised by the community. And we will continue to support the local farmers to grow.”

This year also saw the highest number of new entries on to the list, two of which had strong ties to the sub-continent. At No. 18 was the Wise King from Hong Kong, run by Sandeep Kumar and Joe Villanueva.

I had met Sandeep last year, during the same time, when he was still working on his plan for the bar. Seeing him and his team up there with the best, in less than a year, reinforces my belief that everything can be achieved with a great product, an even greater team and the best of efforts.

At No.12 was Coa, the Mezcal and Agave spirits bar in Hong Kong. Run by a Hong Kong citizen of Pakistani origin, Jay Khan, Coa has made waves in the industry across the region and also doubles up as HK’s industry hangout spot.

Talking to Jay, it is easy to see why he is a favourite of everyone around. Warm, soft-spoken and with a great sense of humour, Jay is a delight to be around. And I think that, in essence, is what a great bartender should be.

The evening also recognised Shingo Gokan as the Altos Bartender’s Bartender. With three bars in Asia, and being one of the most-travelled bartenders in the industry, Shingo was a natural choice.

Going into the top 10, there were a few surprises, with Jigger & Pony, a legendary Singapore spot, climbing 33 places to No. 9. At No. 5 was the Art Deco inspired, almost Gothamish gin bar, Atlas.

At No. 4 was Native, the iconic Singapore bar that works only with Asian spirits and local produce. With a cocktail list of fewer than 10 drinks and no big brand visible on the bar shelf, Vijay Mudaliar and his team have created a bar that enjoys a cult status across the bar world.

Vijay’s business partner, Leon Tan, attributes their success to “the team, dedicated to working with local craftsmen and pioneer generations to keep bringing forward local culture”. If you have been to Singapore and have not visited Native, you are truly missing out on an experience out of the ordinary.

Earlier, I spoke of Goliath’s falling and the rise of David. The top three spots defined exactly that. At No.3 was Indulge Experimental Bistro from Taipei. Run by the painfully shy and extremely humble Aki Wang (and I stick to those adjectives every time I refer to him!).

No. 2 was Manhattan, which was displaced from the top spot this year after two years on the top. The bar was also awarded the ‘Legends of the List’ award. So who, you might ask, displaced this Goliath from the Numero Uno position?

The tiny Hemingway-inspired bar from Hong Kong, The Old Man. Run by veterans of the Hong Kong bar scene, Agung Prabowo, James Tamang and Roman Ghale, The Old Man has taken Hong Kong to the top spot in the list of countries. And this has been the most exciting development in this year’s edition.

There has been a rise of other Asian cities – Hong Kong, Taipei, Manila, Kuala Lumpur, Bangkok and Seoul – each with more than one bar on the list. And don’t for once think that it is a small feat: 50 amongst thousands in Asia!

For ones on the list, I can imagine Irene Cara’s one-hit wonder ‘What a Feeling’ coursing through them!

As someone from a country that is yet to make it back to the list after Aer (from the Four Season Mumbai was briefly on the list at No.34 in 2017), I revelled in the moment of being there, seeing an industry come together and celebrate the hard work that goes beyond just having great interiors or monies or deep PR pockets. Just good old hard work. 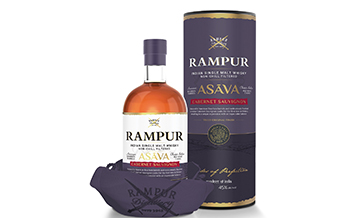 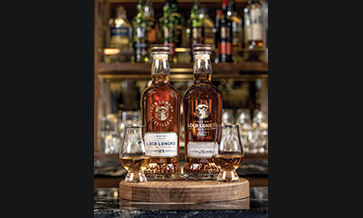 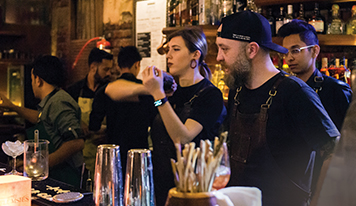 The Vault Biennale has impressive debut