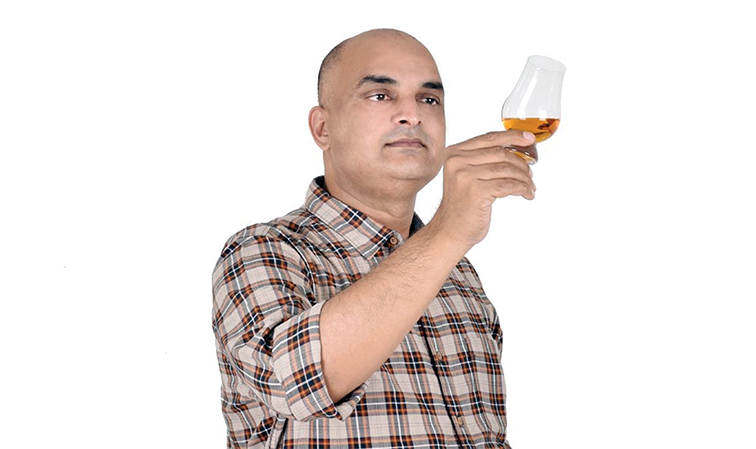 Diageo, the world’s largest spirits multi-national, recently launched its first Indian craft product, a 100% rice whiskey. This golden liquid blend (46% ABV) is made of rice sourced from Punjab, matured in Goa in bourbon casks over 3 years, and then finished in Pedro Ximenez Sherry and Cherry casks. The limited edition (2,000 bottles) Epitome Reserve release is the first-ever whiskey that comes with an Indian Master Blender’s signature – that of Mahesh Patil, Diageo India’s Master Blender and Liquid Curator.

Could you tell us about the rice varietal and its contribution to the profile of the whiskey?

India has a long history of rice cultivation. Globally, it stands first in rice area and second in rice production, after China. Rice (Oryza sativa) is a plant belonging to the family of grasses. There are various varieties or sub-species of rice, and a mix of these has been used for making grain spirit for Epitome Reserve whiskey.

Rice is rich in carbohydrates and minerals, helps developing creamer and lighter profile with help of yeast strain, keeps a milder profile of the new make spirit, and help to add flavour complexity when matured in oak over time.

Did you consider terroir also when selecting the rice?

Yes, since rice is a commonly cultivated crop in the northern region due to the excellent soil, plentiful water, and high grain quality, we used northern terroir grains to make the Epitome Reserve.

Is it a single vintage or a blend?

What is the distillation technique used?

A continuous column distillation technique is used to create the grainy spirit. We were able to generate a lighter character in the new make spirit, such as creamy, fruitier tastes, after a long fermentation by keeping the right draw/ distillation cuts at a specific strength.

The Epitome Reserve whiskey is non-chilled filtered, since we wanted to retain the original distillation, maturation and unique cask finishing sensory profile of the liquid.

In a market dominated by blended or malt whiskies, what was your intention to introduce 100% grain whiskey?

Blended or single malt whiskies are heavy in sensory profiles because of the grain (malted barley) and pot distillation process. However, consumers prefer lighter, yet complex, profiles of liquids which are easy to drink and vibrant in sensory profile.

Rice is very much an integral part of our food system due to its lighter texture and nutrition. Globally there are very few 100% rice-based whiskies. United Spirit’s Epitome Reserve whiskey is the first of its kind in India, technically a single-grain whiskey.

How long did it take you from conception to production?

From concept to commercialisation, it took us 85 days with brilliant cross-functional team efforts. The project team worked each element meticulously to deliver a true and unique craft offering.

Are you maturing and finishing the whiskey in your own warehouses or a third-party facility?

How much time does the whiskey spend while being finished in PX and Cherry wood casks?

Epitome Reserve spends more than 45 days in a PX Sherry and Cherry wood casks. By this time we are able to bring the layer of flavour complexity to the final liquid.

For the first time in India, Cherry wood finishing process has been done for any grain whiskey. The Cherry wood is imported from the US; it is medium-toasted and charred. Cherry wood brings the rich berries, moderate spices, savour flavour profile notes that make experience to the whiskey sweeter.

Will the Epitome Reserve open up exploration of grain whiskies among consumers in India?

Undoubtedly yes! Grain spirits give us an opportunity to make whiskies with mild, medium or strong characteristics. Consumer preferences for lighter to medium sensory profiles suggest that there will be plenty of opportunities to develop new flavour expressions in the market.

The product is priced at Rs. 18,000 in Goa. What influenced your pricing considerations?

The price of a 750-ml Epitome Reserve bottle in Goa is Rs. 11,000. Its price was determined by the bottle’s complete rich and hand-made packaging. Apart from that it is a finely crafted, rare and a unique single grain whiskey of India.

Where do you see the crafts drinks Industry of India in the next 5 years?

‘Craft’ is all about small, one-of-a-kind quantities of high-quality products, and as India's diversity grows each category will certainly gain new aspects in the coming years.

With the arrival of beer and gin, India’s artisan beverage sector has already begun to take form. New-age drinkers are also experimenting with other categories such as vodka, rum and whiskey. There is a lot of opportunity for improvement when it comes to consumer demand, expectations and manufacturing methods.

Do you suggest using this whisky for cocktails? What would you recommend as its serve?

The ideal whiskey serve is subjective and entirely dependent on the consumer's preferences. That said, I believe that cocktails may detract from the Epitome Reserve’s inherent sensory character.

My recommendation would be to appreciate the original rich flavours that emerge slowly as you swirl the glass, on the rocks, or with a dash of cold water.

What is the dram that you would love to enjoy if you are on a deserted island?

Without a second thought, I would say the Epitome Reserve whiskey! 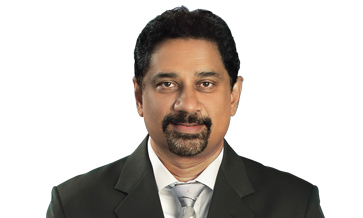 ‘Time for GST on alcohol-based beverages’ 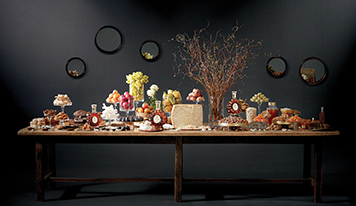 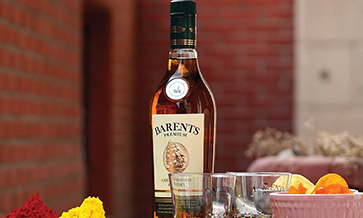