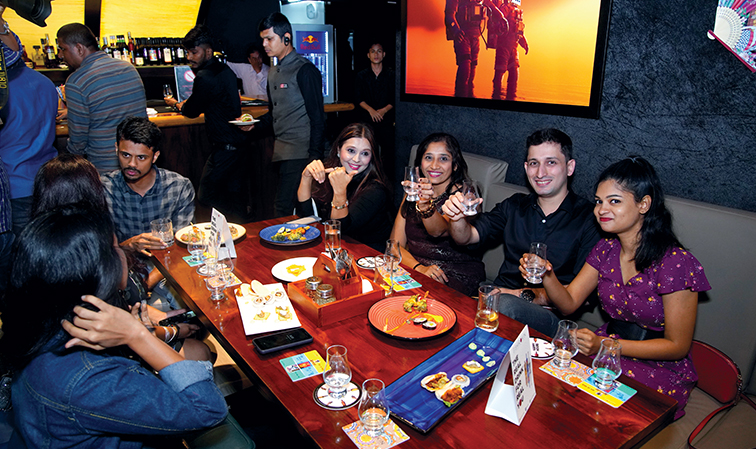 In a market dominated by whiskies and beer, Shirokin, a new player in the alcobev eco-space, has introduced its award-winning Japanese clear spirits to tickle the discerning palettes of Indian connoisseurs.

A very popular and accepted international drink, Shochu has a clean taste and is very pleasant to sip alongside a meal.

On an endless exploration to bring goodness and quality, Shirokin aims to promote its Sochu brands as a new cultural experience that promises to be fun and healthy, and is confident that these unique drinks will find a definitive niche for themselves.

The company’s products saw a grand launch at Chennai last month with the brand being introduced to the guests with an Indian fusion culinary platter that complemented the Shochu varieties.

“Shochu is a drink that everybody will grow to like. The response of our guests to the drink has been positive,” says Mr Saravanan, Founder and Vice-President of Shirokin.

Currently, Shirokin has three popular and household Shochu brands from Japan: Grand Bleu, Den-En Gold and Tan Taka Tan. The products are curated with Indian audiences and their preferences in mind.

Distilled with hand-picked purple shiso leaves, rice koji, dates and pristine spring water from Shiranuka town in Hokkaido island, Tan Taka Tan was first made in 1992. The shiso leaves are the key ingredient of this drink, grown exclusively by the farmers for Tan Taka Tan.

The smooth, clean taste of the drink is accompanied by the rich aroma of shiso leaves. Tan Taka Tan is a popular Shochu in Japan and is the proud winner of the Monde Selection Gold Award for the years 2017, 2018 and 2019.

Traditionally made in Kagoshima prefecture of Japan, Den-En Gold is a single malt distilled Shochu that is aged for 3 years. It is made from mochi mugi, rice bran, barley bran, koji and natural spring water.

The fresh barley and citrus palate are enhanced by the scents of mild vanilla and fresh barley.

Grand Bleu is a light and smooth Shochu with little discernible taste or smell. There is a mild smoky aftertaste after it settles down. This makes it a perfect drink for shots and a versatile base for cocktails and shooters. Grand Blue is made from rice, koji and distilled with spring water from Hokkaido.

Koji-kin (Aspergillus oryzae), an ingredient that is common to all the three drinks, is a mould used to break down the starch in rice and has been a significant part of Japan’s food culture for centuries.

Sochu should not be confused with Sake, a brewed rice wine. Its taste is usually far less fruity and depends strongly on the nature of the starch used in the distilling process. Its flavour is often described as “nutty” or “earthy”.

While Shochu might seem like the less popular cousin of Sake, in Japan it is the most popular and more consumed spirit. With alcohol percentage ranging between 20%-25%, Shochu is a good alternative to hard liquor.

It also has a host of health benefits that include being a blood thinner, contains no sugar and, more importantly, it leaves you with minor or no hangovers! 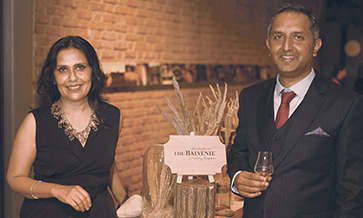 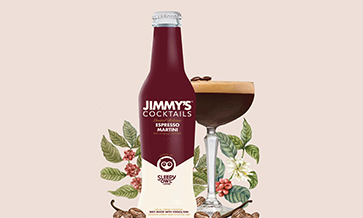 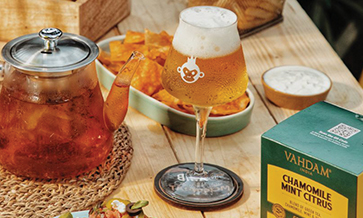