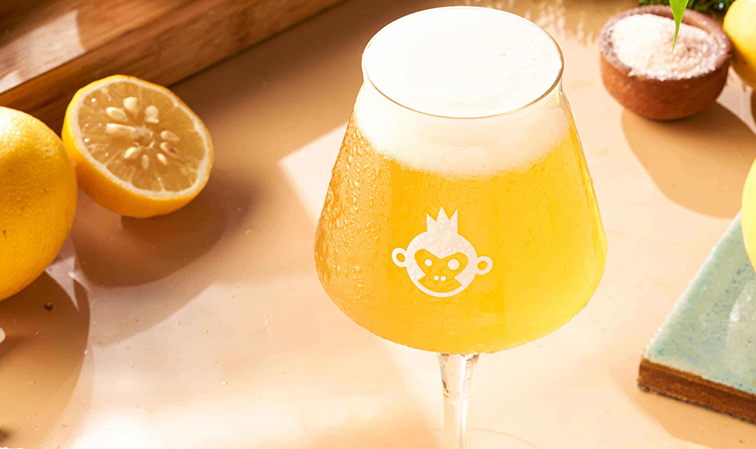 Bira 91 has collaborated with Far Yeast Brewing Co., one of Japan’s most innovative brewing companies, to launch its first Gose-style beer, Yuzu Gose Sour. A Gose-style beer is a wheat beer which features low hop bitterness and refreshing crispness.

The ‘Yuzu Gose Sour’ has been brewed from a combination of flavors of Himalayan pink salt sourced from India and the peel of Yuzu, a traditional Japanese citrus fruit cultivated in Japan’s Kochi Prefecture that is used to make Kagua, a popular Japanese ale.

The ingredients make for the perfect sour beer experience, a style popular in both countries. This cross-country collaboration will be the first step to elevate the unique craft beer culture in the new world. The beer is dropping at the Bira 91 Limited Release Taproom in Koramangala (Bengaluru) from 2nd June 2022.. 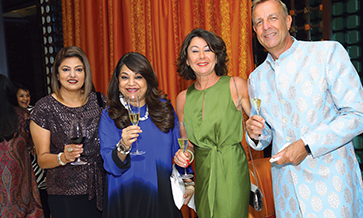 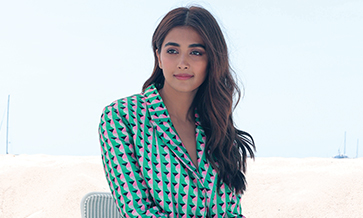 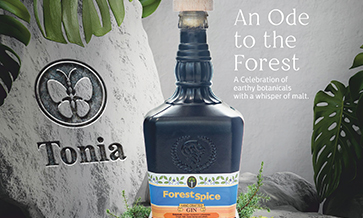