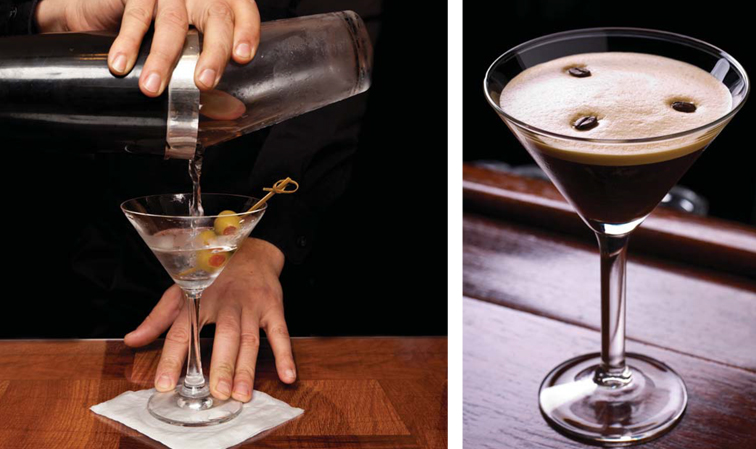 A Dry Martini (L) and an Espresso Martini.

“I must get out of these wet clothes and into a dry Martini” – Robert Benchley, circa 1935, on the sets of MGM's China Seas.

There are two kinds of people who order a Martini: Those in the know and ones that are trying terribly hard to impress. How can you tell? Elementary. If you actually like a Martini, it won’t last too long.

They say a good Martini should be cold to the point of brief anesthesia; a warm one, revolting. A glass that lingers then…

A serious drinker of this libation always wants to be sure the bartender actually understands the Martini. He tends to be cautious, suspicious and sometimes a little supercilious too.

Loftily asked me: “Hey bartender, can you actually make a Martini?” I’m sizing him too. He drinks a Martini? Really?

And so I ask: “Gin or vodka?” He stares back. Shaken or stirred? His eyes questioned my very existence.

I reached for the angled glass; tinkled in the ice to frost. Shaker in hand; loads of clean, frozen cubes. A generous slosh of iced gin; a whisper of extra-dry vermouth. A quick stir.

Emptied the glass of the ice and shook it free of water. Strained in the ready drink. Speared three olives on the stick. Gently slid it in.

Then, just to get back at him, snuck in an umbrella too. With the sweetest smile ever, I offered it to him, saying: “Just to make sure it stayed totally dry, what with the weather!”

The Martini’s journey has been pretty eventful. It began sweet – red vermouth with a dash of orange bitters – and progressed to all kinds of dry via Gin & It, Gin & French & the Gibson.

From its pinnacle through the prohibition and the two World Wars (where many a momentous decision was made while imbibing this hallowed drink it is said),  it reached dizzying heights when the men came back and seized their jobs again from the women.

It was the time of “lunch, three Martinis and let’s make a deal”! Its popularity waned soon after though.

Ian Fleming and James Bond made sure the interest stayed alive, shifting from gin to vodka and shaking it – to the horror of the purists. They shuddered further with the introduction of flavoured vodka Martinis – green apple, peach, espresso and more becoming increasingly popular!

The Dirty Martini made a completely new statement: you either loved it or hated it. It also paved the way for “clean vodka” companies to create advertising campaigns around it.

Skyy vodka’s bold “Don’t drink dirty vodka, Drink a Dirty Martini with the World’s Cleanest Vodka Instead” was a game changer for them.

But then there are bartenders who take the Martini way too seriously. Sure it is an iconic drink. But it is that way because ‘people’ made it so. By coming into our bars and drinking it. Not simply because we offered it or made it right.

I’m often amused when I see them debating and trying to “define” a “true” Martini. If a Martini made without gin should be called a Martini at all.

I was horrified when one stated that he wouldn’t waste good vermouth on a guest who asked for a Dirty Martini anyway as he didn’t “deserve” it!

I didn’t think it was worth telling him that if he knew any better he’d know that a true Dirty Martini substituted black olive brine for the vermouth anyway!

He was happy making money from the many Dirty Martinis he sold, which eventually paid his salary. I don’t have time for such supercilious creatures.

It taught me that change is inevitable and evolution is constant. It also told me in no uncertain terms that I, a bartender, became “someone” only because of the people who came to the bar, chatted a bit, sipped my creations, smiled in awe and kept coming back.

Without them we are of no consequence. I am both mindful and very appreciative of it, reiterating that to those who will listen. And the Martini is always right, as long as it continues being drunk in one form or another. 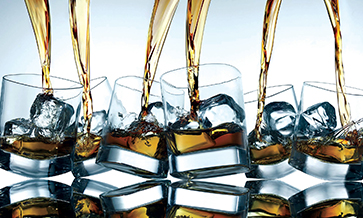 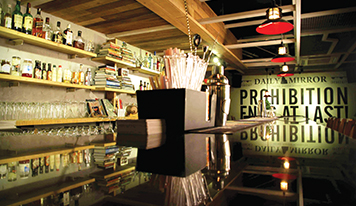 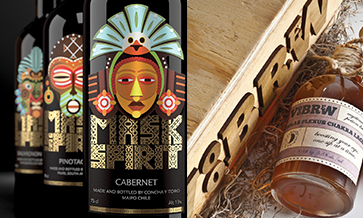