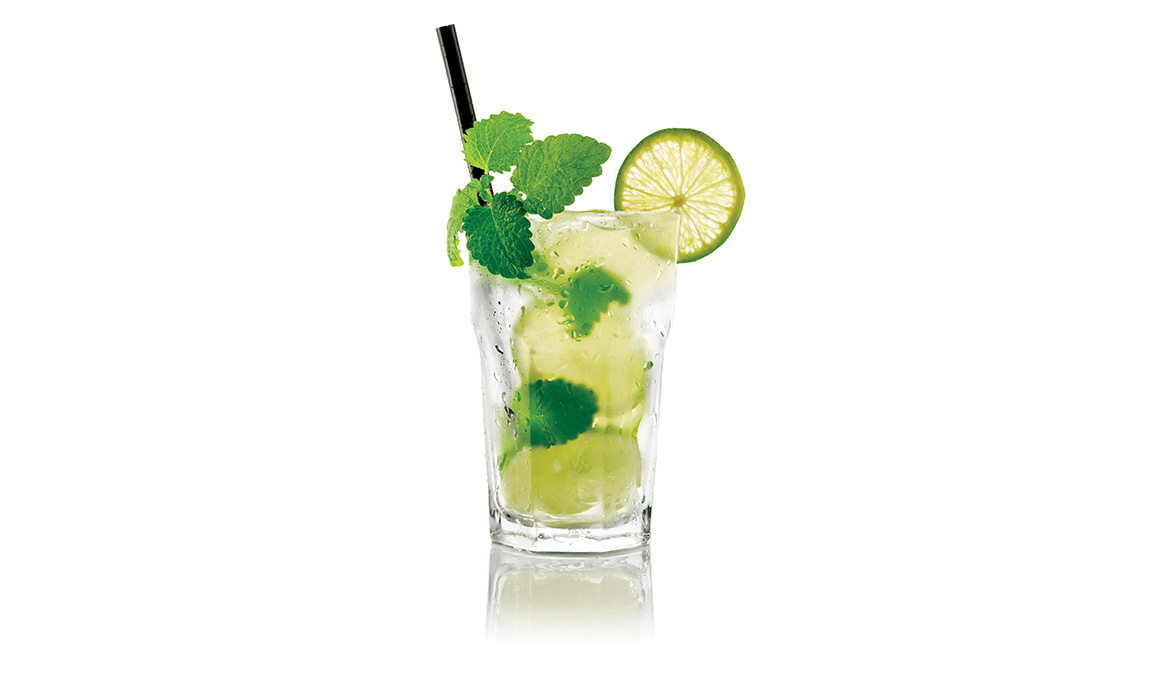 If, after the Independence Day celebrations (August 15th), you still feel like continuing having a good time you could, perhaps, take the extended weekend off and celebrate International Rum Day, which falls on Friday, 16 August.

In doing so, you would be joining the myriads of hard-core rum aficionados who will be letting their hair down and quaffing their rum at bars and other watering holes across the globe.

The picturesque island of Barbados, in the southern Caribbean, proudly proclaims itself as the birthplace of this distilled alcoholic beverage. It is said to have been discovered in the 1600s by African slaves on Caribbean sugarcane plantations, who learned that molasses, a by-product of sugar refining, can be fermented into alcohol.

In 1703, the oldest active rum distillery, Mount Gay Rum, was founded. The British subsequently catapulted rum to distant shores and, by the turn of the century, it had become an increasingly popular drink with a following around the world. Today, it is the third most popular drink in the US after vodka and whisky!

Rum connoisseurs often prefer to drink rum straight — on ice with, perhaps, a twist of lime; but there are several rum cocktails that are extremely interesting and would be worth a look-see. Have a great, rummy weekend!! 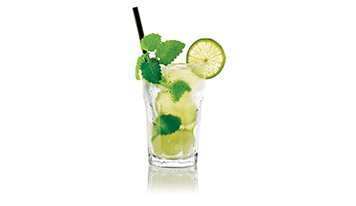 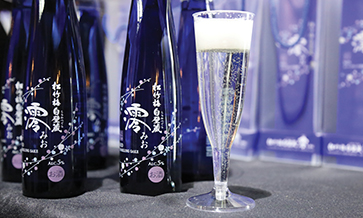 Why is ‘Sake Day’ observed worldwide? 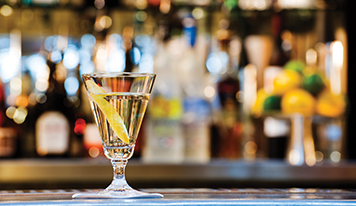