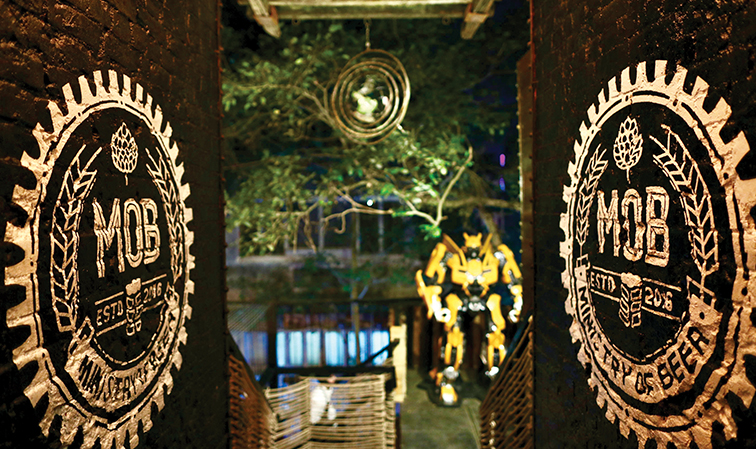 The laws governing business in India are archaic and complicated, to say the least; and it gets worse when it comes to the most regulated sub-sector: alcohol. Even after the advent of GST (goods and services tax), the two cash cows that no state government is willing to let go of are automotive fuel (diesel and petrol) and alcohol.

Having pioneered the micro-brewery industry in India, I have had my share of interactions with the government – not only when we were trying to get India’s first micro-brewery license, but also while helping the industry grow across many states.

The most interesting experience among these was in Delhi, where permission to set up a micro-brewery was needed not just from the state government but also from the Union government!

I believe these problems occur because of two reasons. In most government services super-specialisation is the norm. Bureaucrats and officials deal only in one particular subject and nothing else.

Officers from income tax, sales tax, GST or the excise department usually have knowledge pertaining only to their particular department, nothing else.

This “super-specialisation” manifests itself when officials want to move only by the book, and cannot think of, or encourage, anything else. This was also reflected in the first problem we faced when I left Singapore and reached out to the government of Maharashtra at its old Customs House (in Mumbai), where nobody had even heard of micro-brewery as a concept.

Of course, this was a hurdle that was crossed by picking up the excise and customs rule books from Singapore and handing it over to the government of Maharashtra. Sounds easy? No, it wasn’t – it was back-breaking and patience-testing.

The second hurdle comes when government officials inadvertently mix up personal views and opinions with government policy. I still remember the day I received my first licence and the officer in front of me chided me saying, “You are a Brahmin. This is sin. Why are you doing this?”

This might be a colonial hangover – Mahatma Gandhi and other founders of our nation found that the British habits of open and casual drinking were morally corrupt and against Indian culture and ethos.

At the time of independence, total prohibition was one of the considerations, which did not translate into reality. At this juncture, it stands to reiterate our hoary culture, where liquor made from Mahua, rose, Kesar, rice and grains were well known, refined and documented.

It was beer that found its way into India with the imperial conquests of the British!

The other problem is that of pollution control boards, where breweries are looked upon as a negative industry. The fact that a micro-brewery pollutes less than a typical residential toilet was my argument, which fell on deaf ears.

The solid waste is just spent grain, which is very nutritious and is happily carried away as fodder, especially for pregnant cattle – some people are even willing to pay for it!

Even today most states in India insist on getting pollution control board permission for brewing, which is exceedingly complicated and difficult.

Furthermore, excise department rules and regulations make viability of micro-breweries difficult, because across most states in India excise duty is levied on capacity, not on actual production.

This means that for a micro-brewery, which has seasonal cycles and demand varies between summers and winters, the duty is still on 100% capacity.

If I were asked what I would suggest to the government, I’d say the following: micro-breweries should be allowed to sell beer to other licence holders so that seasonal variations may not affect business badly. Maharashtra allows it, but other Indian states need to follow.

Micro-breweries should be allowed to sell beer on off premises on take-away basis in growlers or bottles so that capacity may be utilised. This way the Covid-19-induced rules of social distancing may be encouraged – and people may consume beer at home.

Of course, the simplest solution of all is to move to a “duty charged on actual production” framework where a microbrewery only has to pay duty on the amount of actual manufacture.

The concern the government might have would be of control and compliance, but this concern can easily be addressed by the way of formulas which match raw material purchase to actual sales.

As it is, Excise Inspectors visit micro-breweries every week to check ledgers and duty paid registers. It is just a question of the brewery team maintaining one more register, where raw material purchase is matched with beer manufactured – and a monthly record of beer from point-of-sale can be attached to this register for cross-reference.

Micro-brewery effluents (outflows) should be tested thoroughly by the departments and, if found to be safe, the need for the archaic (and oh-such-a-heartache) pollution control permit should be removed completely.

In Fact, in Delhi, micro-breweries are specifically advised to give away the spent grain to local cattle sheds – and maintain a record of the same.

In Haryana, it has been accepted by the Pollution Control Board that micro-brewery out-flow meets “general standards for effluents for discharge into public drains” (i.e. without treatment) because of extremely low NO2, SO2 and dissolved solids.

If anything this pandemic presents once-in-a-lifetime opportunity to approach governments because they too are looking for revenues and duties, and might be willing to listen to sincere suggestions from our industry. Today, most government officials are open to meeting and talking with stakeholders.

While the larger representation can be done by industry bodies such as the National Restaurants Association of India (and they are currently doing so), we as individual businesses can also approach excise department officers, use our connections and get our voices heard.

If we cannot do anything now, during this crisis, when governments are open to listening to us, then we might as well as resign ourselves to our fate, the way it has been since the British left India! 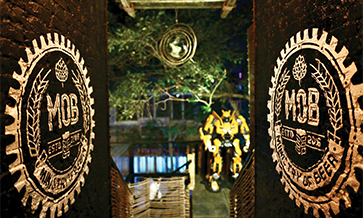 For excise reforms, strike when Covid is hot! 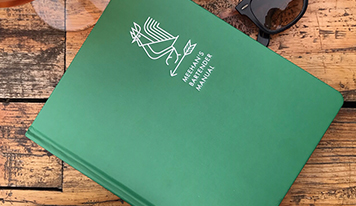 Raising the bar in bartending 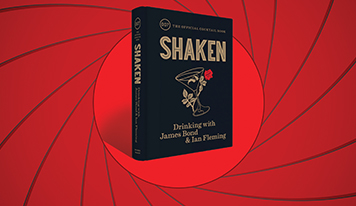