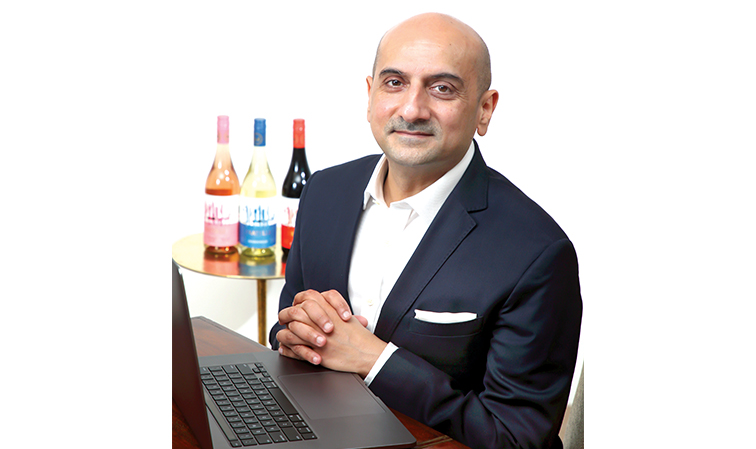 What’s the one thing you’d like to change about the Indian (wine) market?

I’d like premium Indian wine consumption to trickle down to smaller markets rather than being concentrated only in metros.

What’s the next big thing in alcobev for India?

The belief that they are part of something bigger than them.

Heineken – probably the best beer ads in the world!

The Library Bar in the Leela, because of its old world charm and elegance.

Who’s the one fictional/ historical character you’d like to have a drink with?

Jawaharlal Nehru. I would love to chat with him on the Indian independence movement and building India in the initial days! 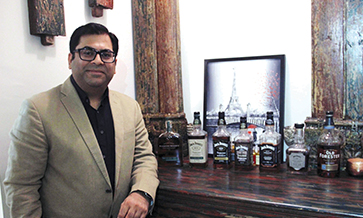 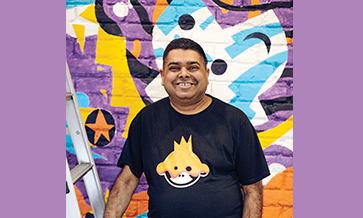 Here’s to a cocktail to your liking!