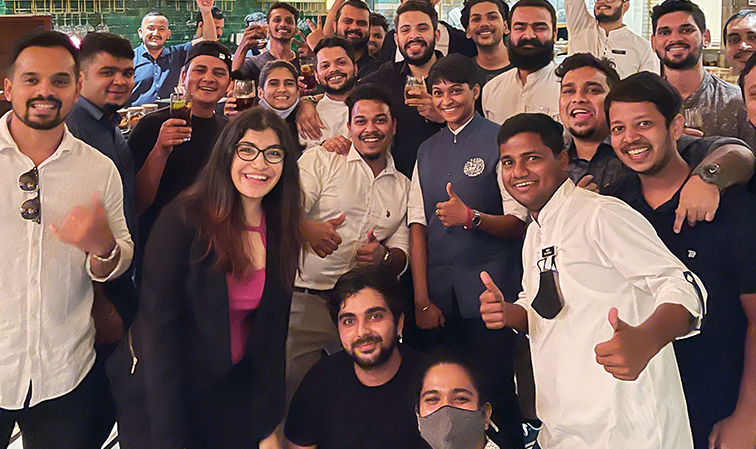 Segredo Aldeia tells of a story of a village tucked away in the tropical woodlands of Portuguese Goa, where there is a rum that is a part of the most valuable treasure. Segredo Aldea is available in white and Cafe rum variants.

The event began with a sit-down tasting session of both these rums. The bartenders showcased a few signature cocktails prepared using each of these rum variants. Later, the team conducted a cocktail contest among the guests, with the winner taking home a bottle of Segredo Aldeia Rum.

Delighted to have been a part of the event, Mr Rohit Arawandekar, Restaurant Manager, Taftoon said: “I enjoyed being a part of this tasting as we as a brand are focused on everything Indian and go all out in being vocal for local. Segredo Aldeia is a rum that is made in India.”

Taftoon owner, Mr Pankaj Gupta said, “We are very excited for Indian alcohol to launch in the market, tell its story, and we love to be a part of such events. We loved interacting with key stakeholders from the fraternity.” 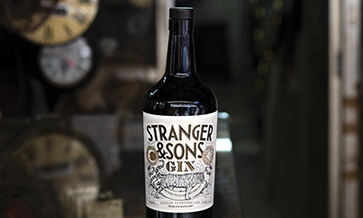 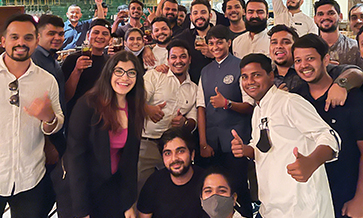 Mumbai gets a taste of Goa’s secret 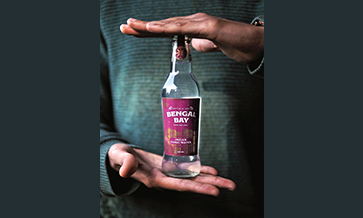