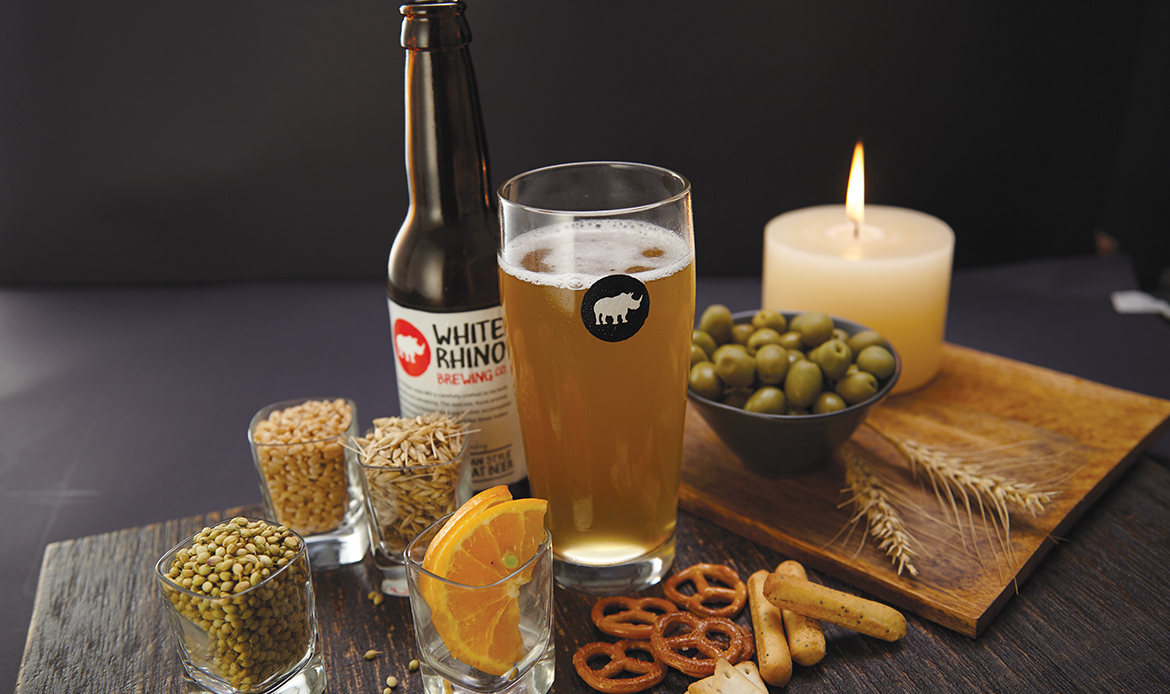 White Rhino Brewing Company, which takes immense pride in its “no shortcuts” approach to making authentic, true-to-style beers of an international standard, has begun distribution in Karnataka.

Its beers are brewed in small batches in its state-of-the-art facility in Gwalior, Madhya Pradesh, from where it is distributed to both domestic and international markets – UK and Nepal.

White Rhino launched India’s first bottled craft beer in 2016 with a focus on flavour, authenticity and quality. This has been reflected in its India market reactions in New Delhi, Gurugram, Chandigarh, Punjab and now Bengaluru.

Its Munich-style lager is a clean, crisp session beer brewed in the German tradition with 100% Pilsner malt, and is matured in tank for over a month. The aromatic IPA has subtle tropical and floral notes, and a clean bitter finish. 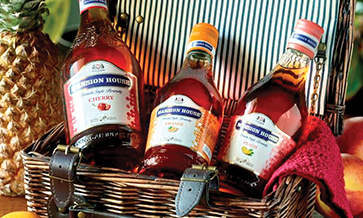 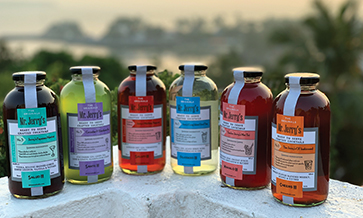 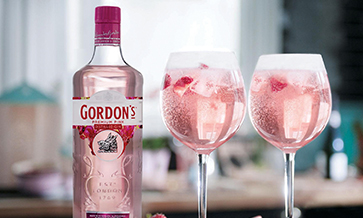