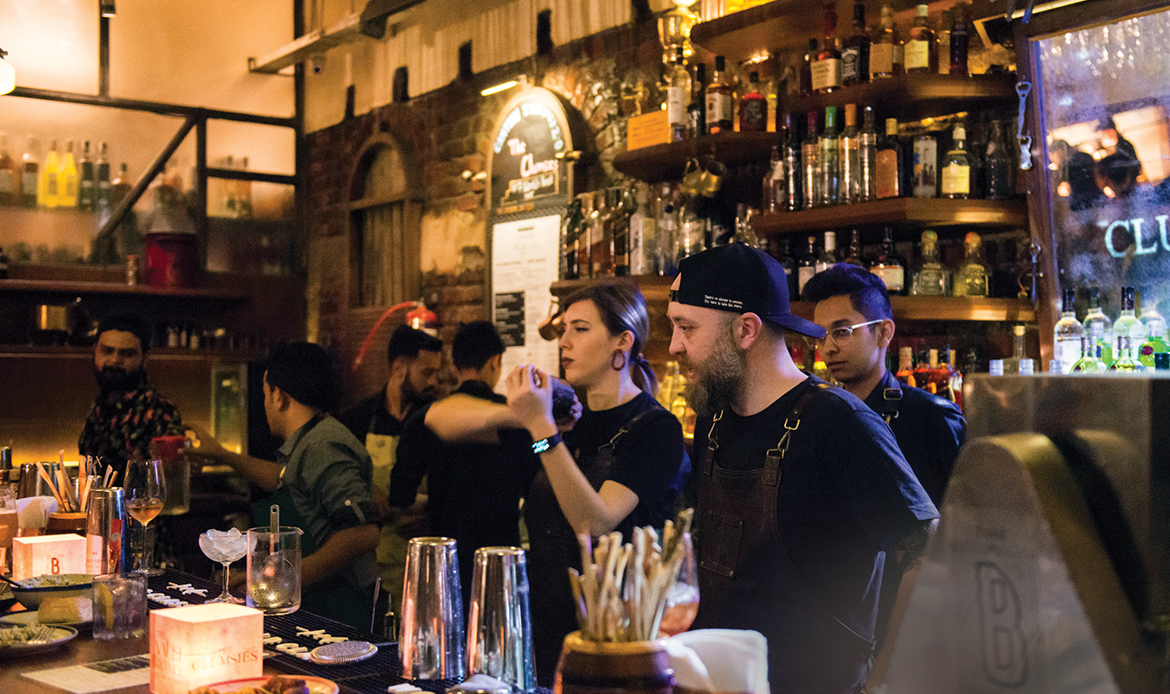 The Vault Biennale is a heartening sign of the maturing of the Indian alcobev industry. It was refreshing to see an event of this nature, conducted at a level of sophistication and scale that has not been so far seen in the country.

It represents the building of a property, with the active co-operation of not only most major alcobev brands present in the country, but also a host of others, who are either represented by importers or else were testing the waters.

The weekend of 16-17 February saw Mumbai’s Tote-on-the-Turf come to life, a venture which was long in planning. Five years ago, drawn by his love of fine spirits, KeshavPrakash, a cinematographer by profession, set up a business called The Vault, whose mission is to bring in a range of fine spirits to India.

This stemmed from the realisation that there was a customer set which was drinking less, but better. As he travelled around the world – one day a Maison in Cognac, the next a distillery in Islay – Keshav also visited some of the leading drinks shows around the world.

Thus was born the idea of the Vault Biennale, a festival to help celebrate fine spirits and targeted at the drinks enthusiast.

Under brilliant sunshine the Biennale was flagged off with a few words from SrilaChatterjee, an ex-colleague of Keshav, and Kayama San of Bar Benfiddich, in whose bar in Tokyo the idea of the Biennale was born. Kayama also was the first person to agree to travel for the event.

The festival itself was divided into four main parts: Taste, Discover, Listen and Indulge. Taste and Discover took care of the two main tasting aspects of the Biennale, with the main difference being that with your ticket of Rs 3,800, you also got three coupons to use with care at the Discover counter.

It was a tough choice to be made across a diverse set of spirits, which are short in supply. These include, amongst others, Calvados, Mezcal and some interesting whiskies from the Compass Box range.

While Discover was housed at a long bar counter inside Tote, Taste sprawled across the entire length and breadth of Tote, with brands bringing their full creative energies to bear on their booths. The standout for me, and also a matter of pride, was Stranger and Sons, an Indian brand!

Large companies like Pernod, Diageo, Bacardi and Beam Suntory showcased select premium and/or niche brands, especially those which have a focus on tasting and mixology. Remy Cointreau, William Grant and Sons and Gruppo Campari were also there.

What also excited me about Taste was also the presence of smaller brands from around the world. Gin was very much in the ascendant, with global brands and lesser known categories of gin which are now back in the limelight like, among them Old Tom Gin and Bathtub Gin.

We had Gin Mare, the Mediterranean gin from Catalonia (Spain) with its signature botanical, the Arbequina olive; Le Gin from France’s Normandy region, which uses a distillate aromatised with 30 varieties of cider apples; and a non-chill filtered gin from England’s beautiful Cotswold region, derived from a technique in single malt whisky than in a white spirit.

My own favourite is Aviation from Portland, Oregon. Aviation was made famous by its association with Hollywood star Ryan Reynold – but it speaks to me due to its rye base, and the fact that it is not so juniper-forward.

That’s not to say that in the main Taste area other spirits were unrepresented. From the Caribbean we had the marvelous plantation rums; from Italy the marvelous Mancino vermouth; and from France, Castaredes Armagnac.

And lest we forget whisky, we had a range from around the world, with also smaller brands like the aforementioned Compass Box, and Kilchoman.

Amrut was joined by its neighbours from Bengaluru, Paul John single malt (albeit with a distillery in Goa), and India’s first craft tonic, Svami Tonic.

Foodhall had collaborated with the Biennale to offer varietal paired showcase of cheeses, olives, chocolates, ceviches and other savouries curated by its team of experienced chefs to go along with specific spirits.

Sucres de Terres, an artisanal ice cream brand, turned its own unique spin onto classic drinks, and I bought a scoop of Negroni, with the recipe a mix of orange sorbet, Campari and Mancino vermouth, all sprayed with Bathtub gin. Yohaan, a co-founder of Sucres de Terres, told us there is no additional sugar, with all the sweetness coming from the natural orange and the vermouth.

The festival is full of small touches like this, which helps transcend what could have been a normal exhibition. As Keshav says, “The Biennale is not just a festival, it’s about appreciation, connoisseurship and storytelling, with the theme of this year’s festival being Spirited Stories.”

And who better to tell these stories than the brand owners or their ambassadors! I chatted at length with Anthony Wills, the founder of Kilchoman, one of the newest distilleries in Scotland, located on Islay; with Florence Castaredes of her eponymous Armagnac brand; and with Grazia Di Franca of Mancino Vermouth, amongst others.

For those interested in a deeper dive, there was Listen, where we heard a range of speakers from India and around the world, talking on a diverse set of topics. On Day 2, I moderated a discussion on whether it’s a breakthrough moment for rum, and I conversed with MatthieuGouze of Plantation Rum and Mal Spence, brand ambassador of Atom Brands, who also own Rumbullion rum.

At the bar upstairs in Tote were a series of paid Master Classes, and I bought a ticket to listen to Alan Gordon of the Aroma Academy, a global leader in the training and development of sensory skills.

The action on Saturday night shifted to KamlaMills compound where three of Mumbai’s top bars, Zico, Koko and Bombay Canteen, were “taken over” by Bar Benfiddich from Tokyo, LicoreriaLimontour from Mexico City, and The Clumsies from Athens respectively.

Guests had a night to remember as they crawled from Jose Luis Leon’s (Limontour) craft cocktails with a Latin vibe to Kayama San’s (Benfiddich) “farm to bar” approach. The “take-over” was in collaboration with Diageo World Class.

Keshav has the last word, “We already have requests for making this an annual property from attendees and participants alike.” Amen! 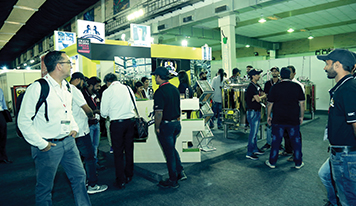 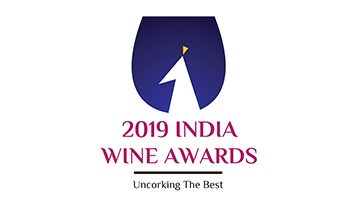 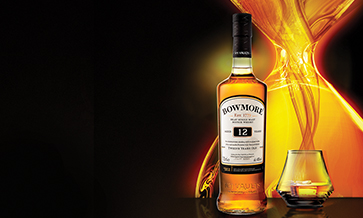 Gift a Bowmore 12-YO on Father’s Day